PHILM Release Official Music Video For "Cries Of The Century" 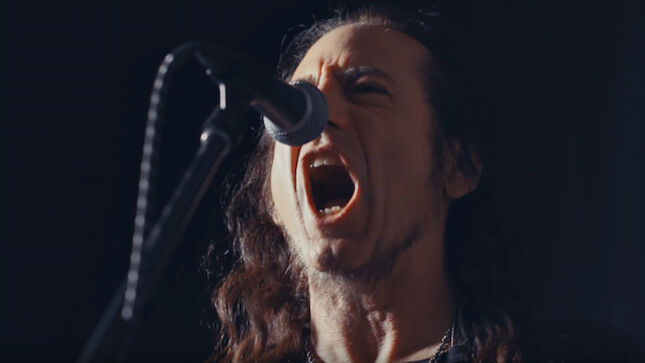 Says Nestler: "We've been wanting to get this clip out for a while now, but it's been one hold-up after another. But, 'better late than never,' as they say. We shot everything at G&L Guitars in Fullerton, California, who've been incredibly supportive of Philm and let us use their showcase room for the day. Alejandro Mercado from the band The World Over did the shoot with us on drums but is not a member. And we had our old friend Rick Kosick behind the camera, who directed, edited, and produced the video, with Donald Andrews also lending a hand in the editing process. Rick has been by our side from the very beginning of Philm and also lensed our 'Held In Light' video as well as other things. He is super-talented and has done everything from shooting album covers for the Deftones to being the DP for King of the Road on Vice. And, of course, he's been the cameraman on all the Jackass movies and TV shows. So, we were in great hands to really capture the energy of 'Cries of the Century' in a performance setting."

Time Burner is Philm's first album since the departure of drummer Dave Lombardo (ex-Slayer) and was recorded with engineer/producer Chris Sorem at Nest Recorders in Los Angeles. It features Venezuelan-born Grammy Award-winning guest percussionist Anderson Quintero on drums. Philm have yet to announce a new full-time drummer. 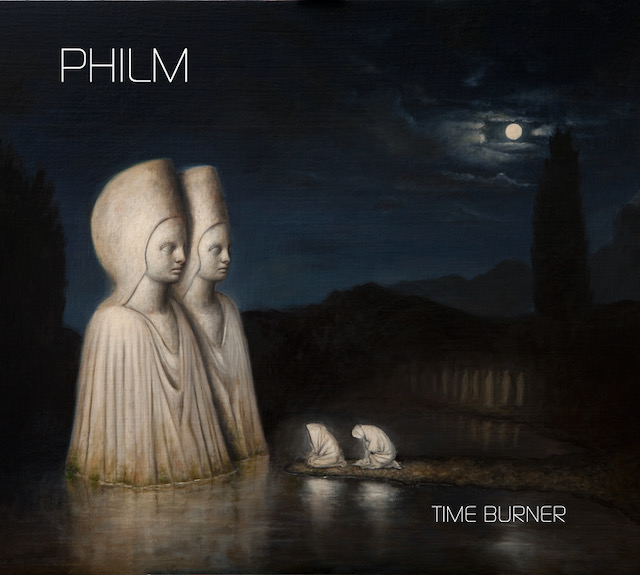