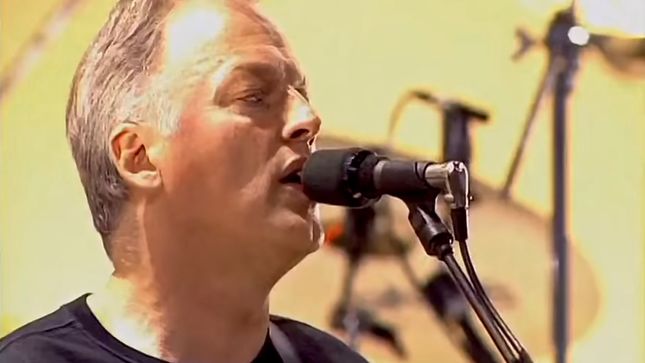 The Division Bell was the last studio album to be recorded by the band: David Gilmour, Nick Mason and Richard Wright. The album debuted at No 1 in the UK, the USA, Australia and New Zealand, staying at the top of the US charts for 4 weeks; it also went to No 1 in six other countries and, to date, has reached total album sales of over 12 million. The album was recorded by the band at Astoria and Britannia Row Studios with the majority of the lyrics being written by Polly Samson and David Gilmour. 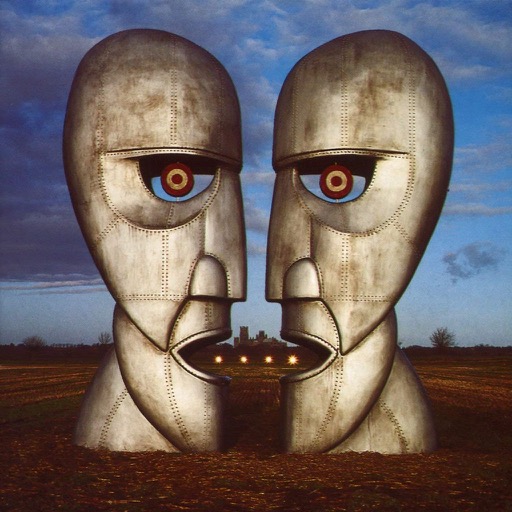 David Gilmour said at the time: “The three of us went into Britannia Row studios, and improvised for two weeks. Playing together and starting from scratch was interesting and exciting, it kick-started the album and the process was very good, it was collaborative and felt more cohesive.”

The Division Bell contains 11 tracks including “A Great Day For Freedom,” “Keep Talking” (featuring a sampled Stephen Hawking), “High Hopes,” and Pink Floyd’s only Grammy-awarded track, the instrumental “Marooned.” A video for Marooned was made for the 20th Anniversary Immersion release of the album and has now had almost 25 million views. The highly acclaimed video, directed by Aubrey Powell of Hipgnosis, was shot on location in Chernobyl and also includes incredible footage from space taken by NASA. The author Douglas Adams suggested the title, based on a line of Polly Samson’s lyrics from ‘“High Hopes,”  referring to the parliamentary bell used to alert politicians to return to the House.

The Division Bell sleeve artwork was the first Pink Floyd image to be featured on a Royal Mail stamp, in an issue of Classic Album Covers. The iconic album artwork of the two huge metal heads in profile talking to each other (and in turn, creating a third forward-facing head) was provided by long-time Floyd collaborator Storm Thorgerson. Two three-metre tall metal head sculptures (by John Robertson), weighing 1500 kilograms, were placed in a field in Cambridgeshire and photographed across a two-week period in all weather conditions. The beautiful Ely Cathedral appears in the background visible through the sculptures’ mouths. These original sculptures are currently part of The Pink Floyd Exhibition: Their Mortal Remains, touring the world. The image has long divided fans as to the meaning with the only explanation coming from Thorgerson: "It was intended that the viewer should not see both at the same time. One saw the single face, or the two profiles which meant that they were then communicating with the image.” This relates directly to the album’s core themes of communication, talking through problems and making choices.

The album was remastered for the release in 2014 by James Guthrie, Joel Plante and Doug Sax at The Mastering Lab from the original analogue tapes. Bob Ezrin and David Gilmour produced the original album, with orchestral arrangements by the late Michael Kamen. 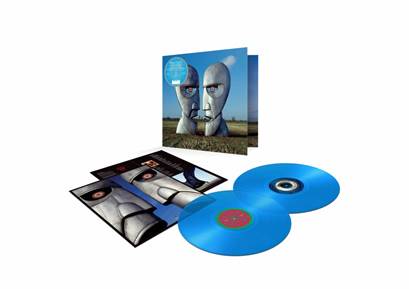