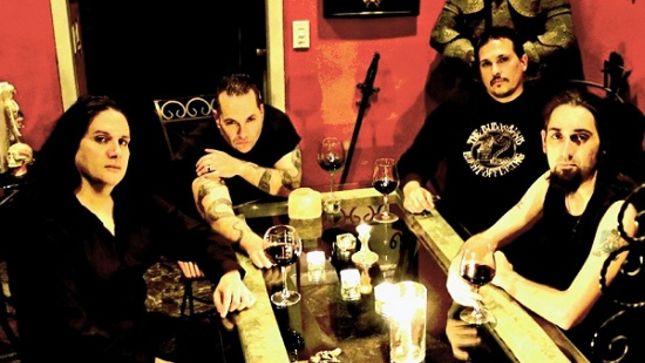 After more than a decade of silence, Pist.On are returning to the fray. "It’s 25 years since the band's inception and in that time there’s been a lot of pain, misery, anger and joy. It’s taken a long time to resolve a whole load of professional and personal issues but now we are in the right place, re-energised and ready to emerge from our lengthy self imposed exile. We want to get back to why we started all this in the first place - the music! Looking forward to meeting old friends and making new ones," says Pist.On.

Next year, Pist.On are returning to The UK for their first tour in over 15 years. Check out the dates below.

Formed in The United States in 1993, Pist.On have released two albums - Number One through Fierce Recordings / Atlantic Records in 1996 and $ell Out through Mayhem / Music For Nations in 1999. In addition the band released the independent Saves EP in 2001.

Visit pist-on.com for further details. See the video for "Grey Flap" from Number One below: