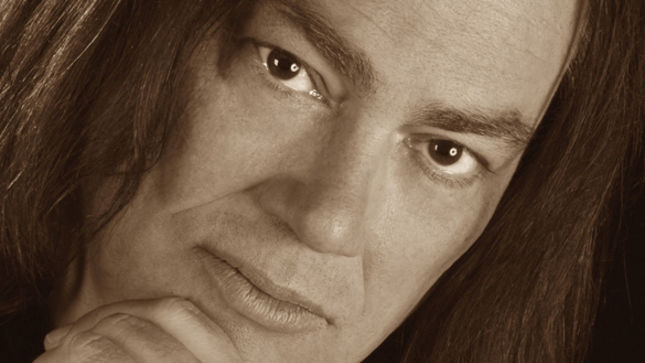 After a couple of world tours with the hard rock band Rainbow between 1975 and 1977. Tony Carey was ready to move on and begin his work on his solo career. After two successful albums Carey found himself in an interesting position. He had written a ton of new music that didn't fit his upcoming third album as Tony Carey. He quickly signed another deal with Geffen records and would release this new music under the pseudonym, Planet P Project.

Renaissance Records has announced the arrival of the reissue of Planet P Project's first self-titled album onto vinyl. Planet P Project's self-titled album is an experimental progressive rock album with science-fiction concepts. It revolves around the general story of an astronaut who can't come back to Earth because the planet has been destroyed.

The highly acclaimed single, “Why Me”, was released as Planet P Project's first single. “Why Me” went on to reach #64 on the Billboard Hot 100 singles chart and #4 in the magazines Top Rock Tracks chart in 1983. The music video for Why Me also received exposure during the early MTV days. The tracks, “Power Tools” and “King For A Day” also received some airplay during this time.

“This album is like being a part of a space odyssey.” Jonie Lyle, inventory assistant explains. “It creates its own chronicles of science-fiction adventures through each track.”

“It's a very exciting, surreal and energy filled album that is often thought provoking.” Lyle says.