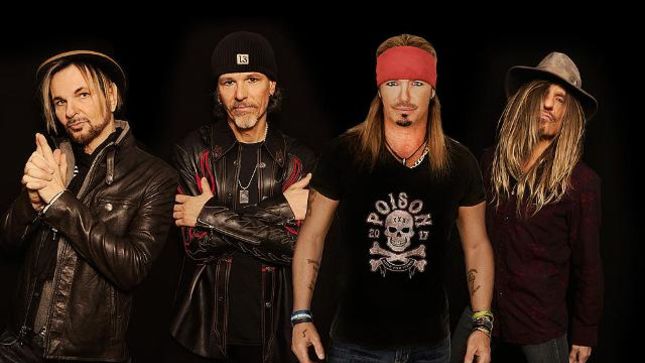 Veteran glam rockers Poison have launched a countdown clock on their official website, which is due to time out on December 4th at 4:30pm EST. All bets are on something to do with the upcoming Mötley Crüe tour featuring Def Leppard and Poison as support. Stay tuned for updates.