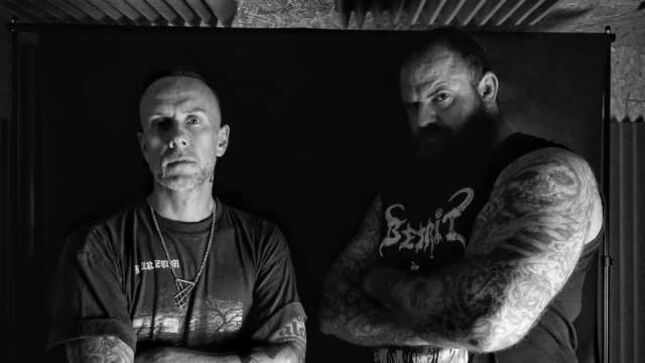 Hell-Born and Odium Records present the second single, "Blakk Metal", from the new album, Natas Liah, which is due to be released on January 26th. Adam "Nergal" Darski of Behemoth fame took a part in this track as a backing vocalist. "Blakk Metal" is a tribute song to the old black / death metal scene. The official lyric video can be viewed below.

Odium Records recently announced that 12 years after the last album, the cult Polish Hell-Born returns with a new one. The band was started in 1996 by Behemoth co-founder Baal and Les, also a former Behemoth musician as well as a member of Damnation . There are IX songs on Natas Liah - old school, black death metal with a bit of melodies typical for the group. There were also some guests during the recording session, including Behomth frontman Adam "Nergal" Darski.

Recordings took place at Creme de la Creme studio, and Haldor Grunberg, known for his collaboration with Behemoth, handled the mixes and mastering. The album will be released by Odium Records as digipack CD and vinyl. 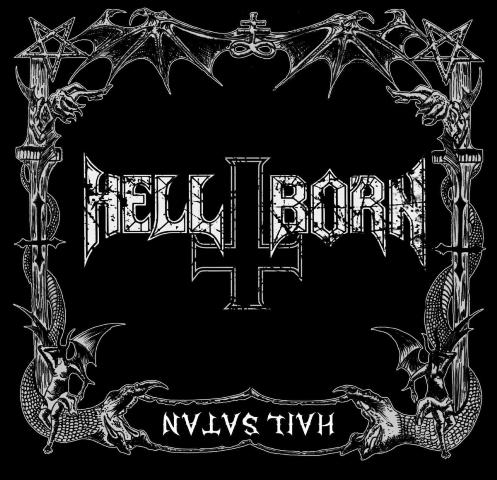