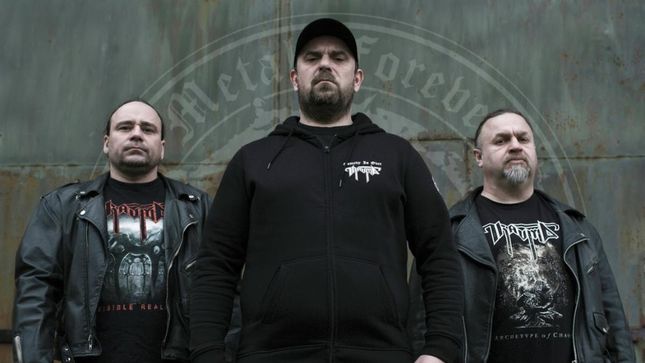 Polish death metal veterans Trauma have completed work on their eighth studio full-length, Ominous Black. The album will be released through their new label home, Selfmadegod Records, on March 6, the label this week unveiling the album's cover art, tracklisting, and a brief teaser video.

Trauma is one of Poland's oldest and most experienced death metal acts. The band started in the late-1980s, known then as Thanatos. Under the moniker, two demo tapes were recorded, which helped them become known as one of the most interesting and musically advanced bands from the Polish metal scene. In December 1992, they changed the name to Trauma, and a few months later recorded their debut full-length, Invisible Reality. Since then, the squad has been remained continuously busy, releasing their brand of music for nearly thirty years!

Ominous Black is set for release on March 6 through Selfmadegod on LP, CD, limited edition CD box, and all digital platforms including merch bundles. Watch for preorders, audio samples, and more to be issued in the coming weeks. 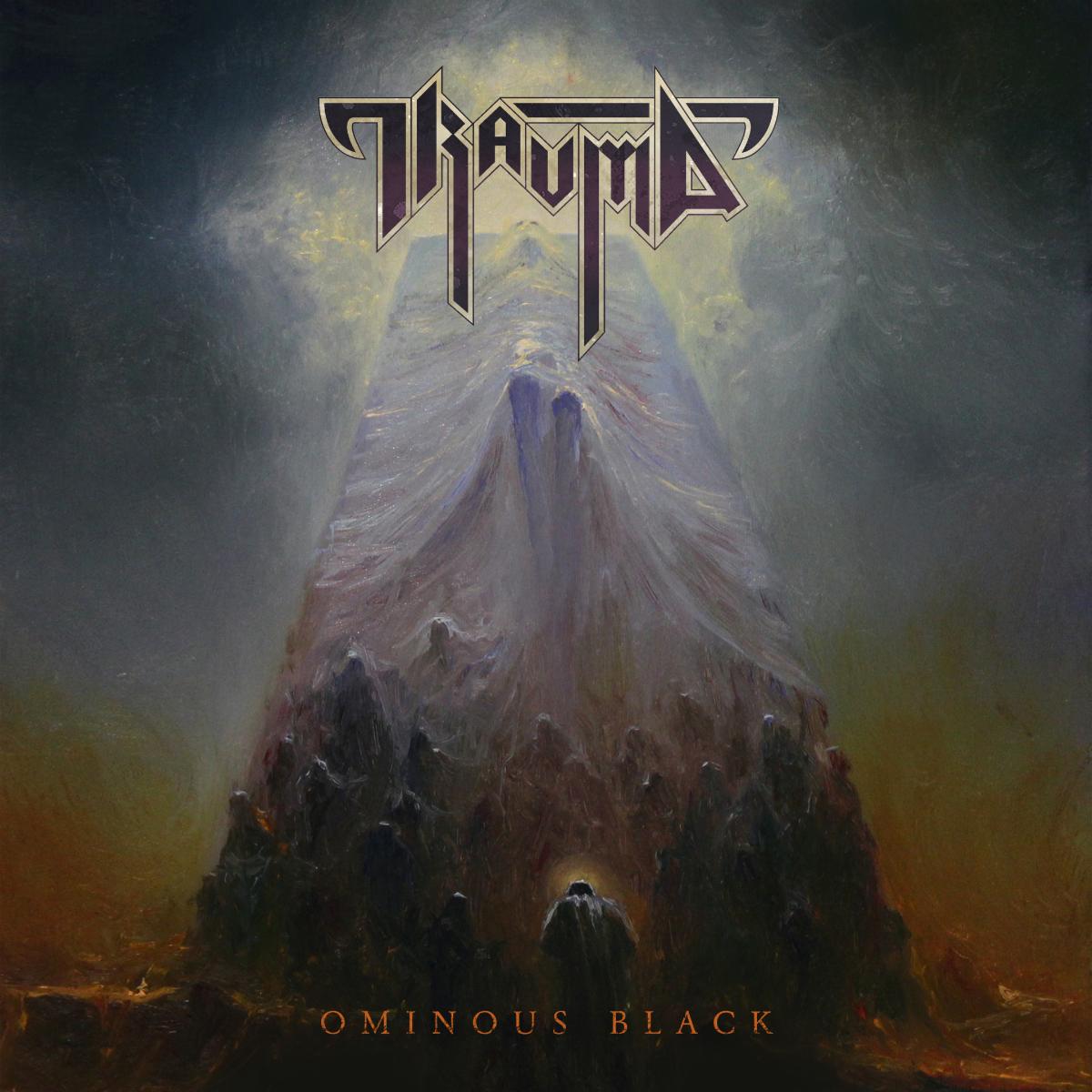