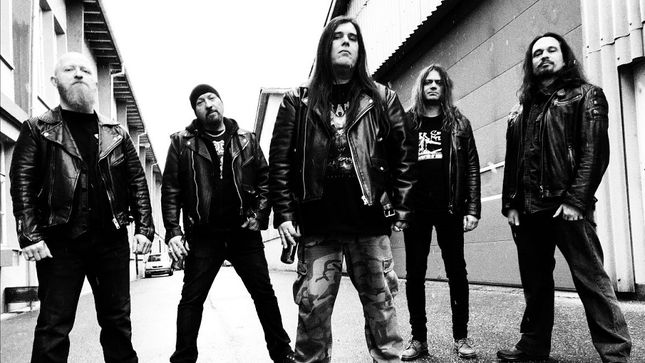 Swiss speed/thrash legends Poltergeist have signed with Massacre Records and will release a new album entitled Feather Of Truth on July 3, 2020. 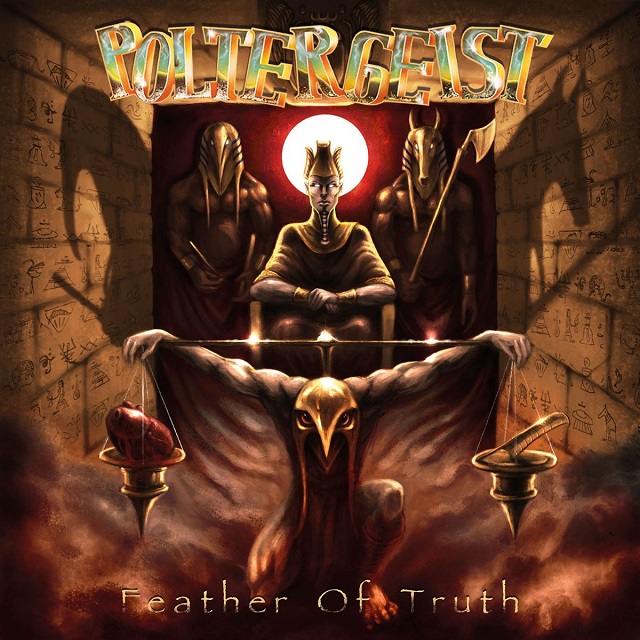 The cover artwork of the upcoming album Feather Of Truth was designed by Roberto Toderico.