PRAY U PREY – The Omega Kill Album Out In August 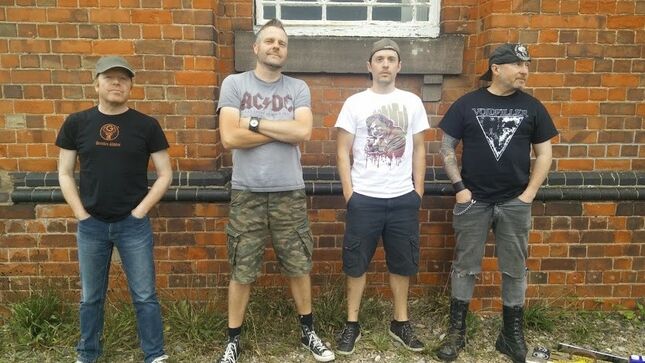 British crust punk/death metal outfit Pray U Prey is preparing to release their second full-length, The Omega Kill, through Selfmadegod Records in early August. The cover art, tracklisting, and more have been issued.

Pray U Prey, based in Cheltenham England, features scene veterans of such luminaries as thrash outfit Suicide Watch, grind legends Prophecy Of Doom, noise-mongers Alehammer, and more. The band was formed in the autumn 2014 with the sole intention of laying down some of the most brutal death metal and grindcore the UK had ever produced. With over thirty years recording and touring experience between the various band members, it wasn't difficult to come up with an EP worth of songs. Within six months the band had the Black Light Of Time Demo demo MCD ready to go and an incendiary live set to boot. Their debut album Figure The 8 saw the band stepping up their aggression to even more intense levels, and the record saw release through Polish extreme label Selfmadegod Records in 2017.

Over the past few years, Pray U Prey was hard at work writing the successor to Figure The Eight, and in 2019 and 2020 they wrote and recorded twelve new songs for their second full-length, The Omega Kill. Returning to Studio 6 where they recorded its predecessor, The Omega Kill delivers top-tier brutal and blisteringly death metal/grindcore; a heady mix of brutal riffs, breakneck speed and lyrics to blow your mind.

Selfmadegod Records will release The Omega Kill on CD and digital platforms on August 6. Watch for new audio premieres, videos, preorders, and more to post over the weeks ahead. 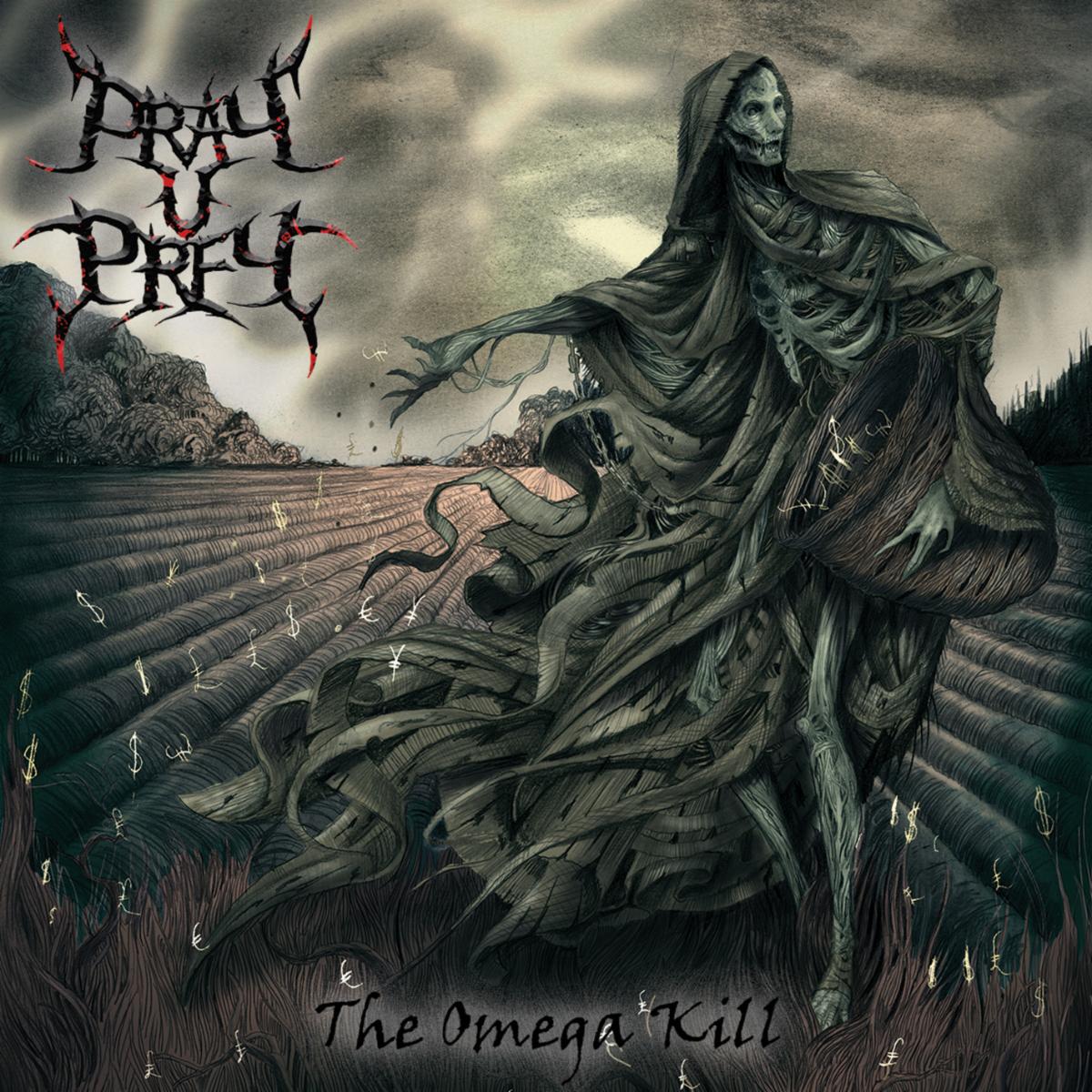