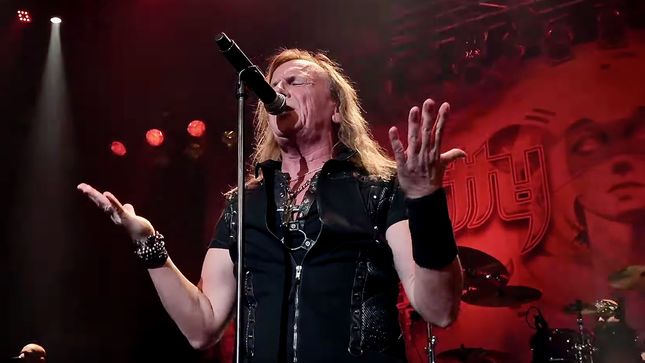 Pretty Maids will release Maid In Japan - Future World Live 30th Anniversary on May 22 on CD/DVD, Blu-ray, and 2xLP via Frontiers Music Srl. Pre-order here, and watch an official live video for the title track, "Future World", below. 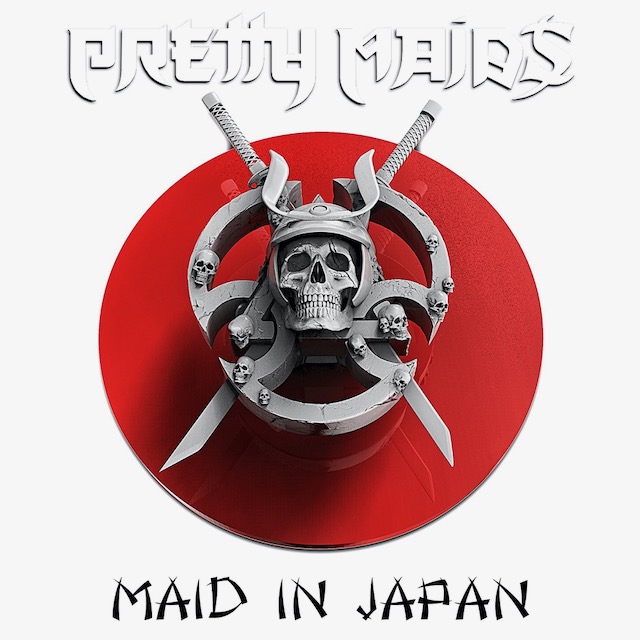