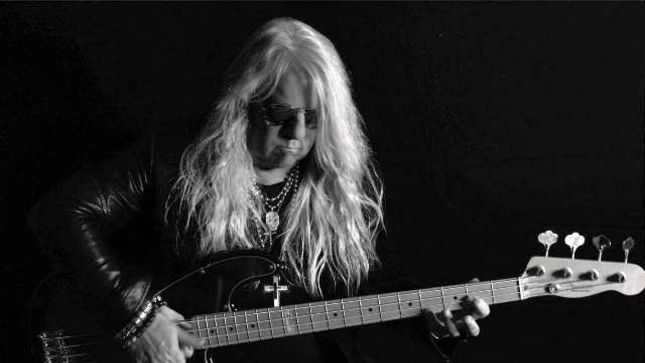 Primal Fear bassist Mat Sinner, who is a member of bandmate Alex Beyrodt's Voodoo Circle and fronts his own band, Sinner, has checked in with the following update:

"Already October 2nd and regular shows are still pure speculation. Well, enough rocking these days with the new Primal Fear release and video including a huge surprise! Writing some heavy stuff at the moment with Tom Naumann (guitars) for Sinner, and we're finishing the last couple of files for the new Voodoo Circle album today, with the first single release just around the corner!"

Primal Fear recently released their highly anticipated 13th studio album, Metal Commando, which has entered the charts worldwide, achieving their highest entries ever and six Top 10 positions; including #7 in Germany, #6 in Switzerland and #4 in the UK Rock charts. Today, the band release a new video for the new single "The Lost & The Forgotten".

Mat Sinner comments: "'The Lost & The Forgotten' follows the Primal Fear tradition for example our songs 'The End Is Near' or 'Hounds Of Justice' of the last albums, and shows the more brutal, modern side of the band, which will be a very strong contender for the forthcoming live shows. Thanks to the team for their fantastic hard work to realize our vision of the song, especially Markus Staiger, Bodo Hayen and Ubikmedia!"

The title of the album is self-explainatory - Metal Commando contains 110% Primal Fear and is full to the brim with their signature power and energy.

In celebration of the release, the band issued the new single and video "Hear Me Calling". Watch the clip below.

Bassist Matt Sinner comments: "The special thing about 'Hear Me Calling' is, that we are combining the vibes of the first PF albums with the new Primnal Fear of 2020. It's great, because Tom (Naumann) was a part of the song-writing and the basis of the song was made in my studio. Ralf (Scheepers) made the lyrics, perfectly interpreting all the emotions and with a really strong chorus. Far away from home, in a shady plane somewhere between Peru and Bolivia, thinking about home... a strong combination of powerful guitar riffs, awesome melodies, groove and a great hook!"

Metal Commando was produced by Mat Sinner and mixed by Jacob Hansen - an experienced dream-team. The album will contain 11 tracks. 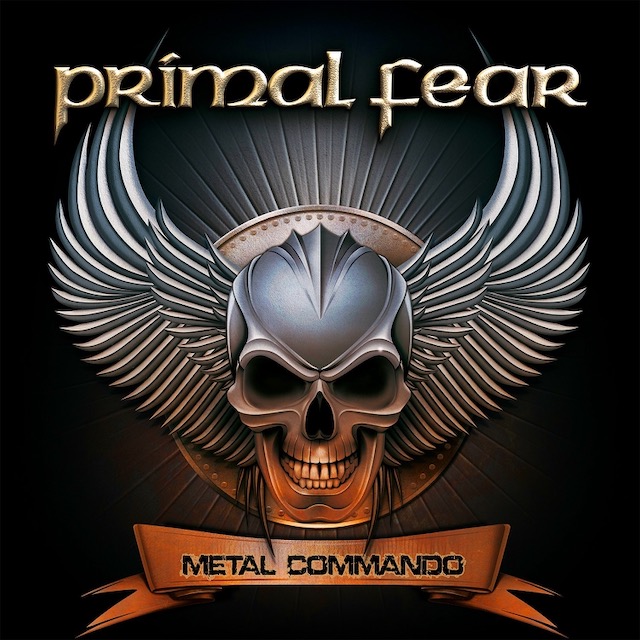 “Rising Fear”
“Leave Me Alone”
“Second To None”
“Crucify Me”

"Along Came The Devil" lyric video: