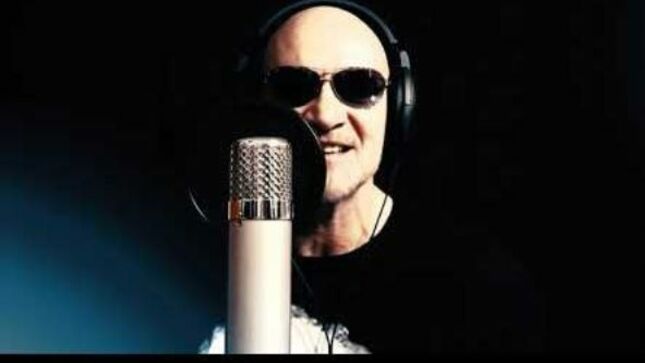 Primal Fear frontman Ralf Scheepers has checked in with a new update:

"Okay, here we go. My first time ever singing in Spanish on this cover track 'Entre Dos Tierras' from the band Héroes del Silencio!

I have always liked this song and it has a personal background as well. My closest friend. whom I’ve known since my school days (R.I.P. Ralf), and me had the habit to toast ourselves with the word 'culpa' as this song was released. In 1990 it was a great hit in Germany too. We never really understood that the word 'culpa' has a total different meaning! It sounded like 'cheers' to us but of course 'culpa' means 'guilt.' So every time we have toasted us with a beer in hand we said 'culpa'!

My vocal student and now friend Rafael Fidanza from the south of Argentina came up with the idea of covering this song after I have told him exactly this story and I said I want to be part of it. And here we go.. me and him singing 'Entre Dos Tierras' in Spanish. I hope you understand my accent!"