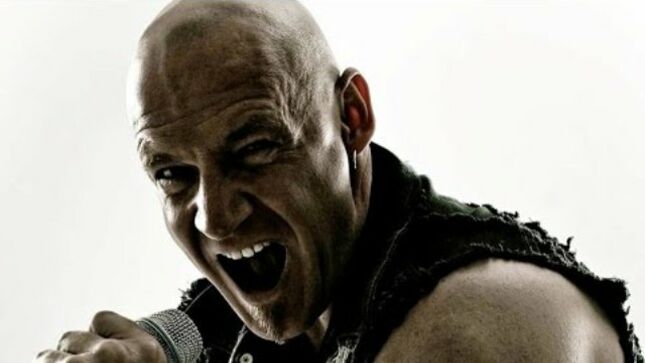 DeFox Records and Heart Of Steel Records are proud to announce the debut album of the biggest European and South American heavy metal project, Hellbones

"Hellbones is influenced by European legends of the old school genre. In fact, the great screamer Ralf Scheepers, from Primal Fear and formerly of Gamma Ray and Tyran' Pace, is also involved in the role of special guest. It doesn’t get better than this if you are a lover of heavy metal rock."

The album will be released on March 15th, 2021 and will be available via all digital platforms. Check out the official Hellbones Facebook page here.