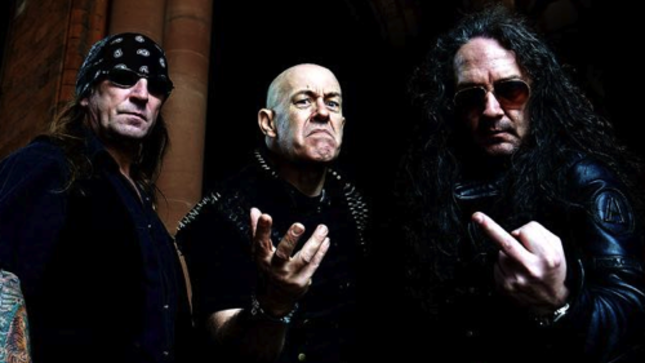 BraveWords has received the following exclusive press release directly from M:Pire Of Evil, featuring Jeff "Mantas" Dunn (guitars) and Tony "Demolition Man" Dolan, best known and members of Venom during what is often referred to as the band's Prime Evil era: