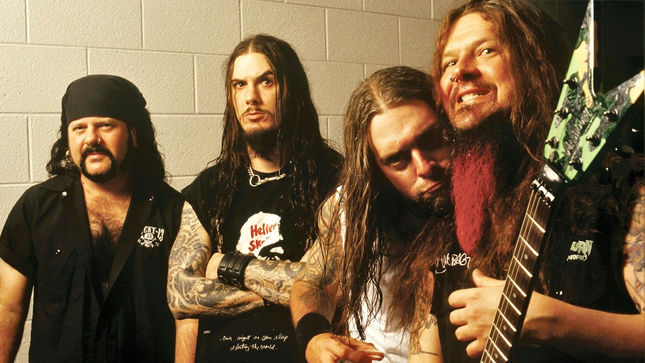 In the new episode of Drag The Waters, Joshua Toomey sits down to talk to famed producer Terry Date.

They discuss each Pantera album and recording process, his involvement in the 20th anniversary remix of Reinventing The Steel, how he and Dimebag Darrell recorded solos and got his tone, going to New Orleans to record Phil Anselmo's vocals on The Great Southern Trendkill, and more.