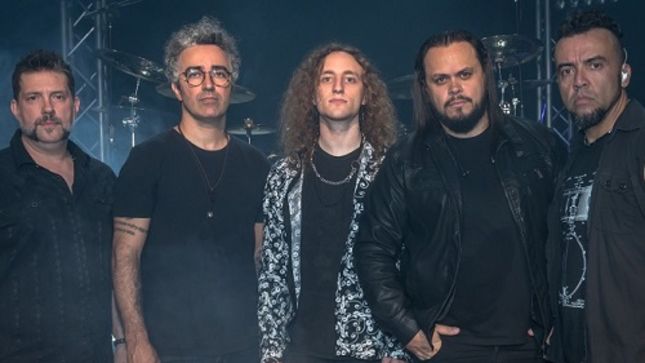 Released in April of 2020, Luggage Falling Down was a trying, yet successful first recording for these recently banded musicians who lived together for two weeks throughout the process. Having lost the original singer a month before recording began, the intrepid bunch found hope with Dennis Atlas, who fell in step with the rest of the band immediately. This bond between the members can be seen in their videos along with their high energy and knack for performing.

Luggage Falling Down is a unique melodic story that is finalized with the single “The Edge”. Drummer Lufeh Batera shares their thoughts on the track: “'The Edge' could really just as well be called 'Living By The Edge Of Desire'.  As the album’s final statement, it leaves the listener in a state of trust and bravery to go out on the edge and take the leap into living life to the fullest.”