Projects From PAGAN And STARSKREAM Members To Be Released 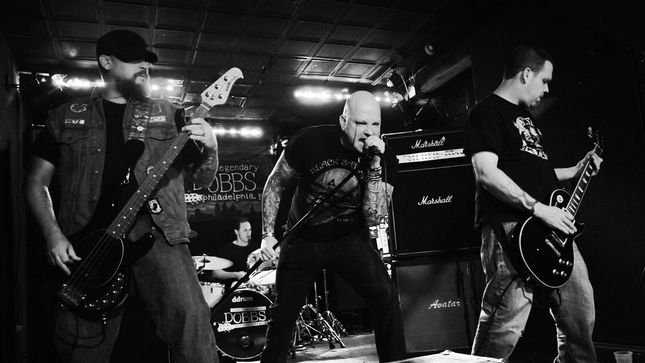 Following the successful release of exclusive content from both Pagan and Starskream, Live 365's Loud N' Loaded Radio has announced the release of two upcoming digital packages that will be available for download via BitTorrent Bundle.

The first is a mono reissue of Pagan's 2009 album On Black Wings weeks ahead of the deluxe box set being released by The Genepool/Universal. This bundle will include nine classic tracks available for the first time in mono and the first episode of Loud N' Loaded Fireside Chats hosted by Pagan founder Michael Bilinski and featuring filmmaker Greald Webb (best known for the Sharknado franchise and the SyFy series Z Nation) before it airs. This bundle became available on Black Friday (November 28th).

The second package, available December, will feature a short film starring Pagan vocalist Jennifer Renee Price and Starskream vocalist Vex X in his acting debut. The short was directed and scored by Michael Bilinski. The bundle will include the raw video footage and audio stems of the score for audiences to create their own edits and remixes. Also included will be another episode of Fireside Chats with Vex X discussing the making of their new album with producer Don Debiase at his Studio D Productions in the StandBy Studios compound Cleveland, OH.