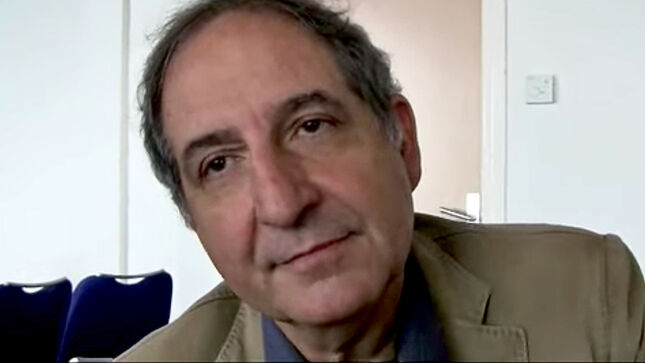 Pollstar is reporting that Gérard Drouot, whose career as a French promoter spanned more than 40 years, passed away on Monday, January 10.

A statement sent out on the morning of his passing by Gérard Drouot Productions, the company he launched in Strasbourg, France, in 1986, reads: "It is with immense sadness that we report the passing of our founder Gérard Drouot at the age of 69 while battling leukemia."

Drouot dropped out of medical school when he first heard Sgt Pepper's Lonely Hearts Club Band, and followed his passion for music and live performances. His first events in the east of France included concerts by Nico and Tangerine Dream at Notre Dame de Reims cathedral in 1974.