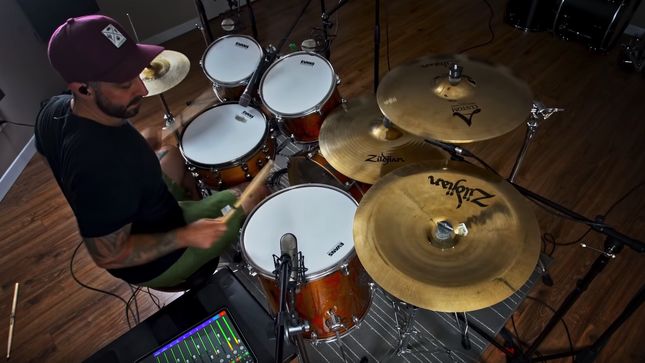 Protest The Hero recently released their new album, Palimpsest. Watch a drum playthrough video for the album opener, "The Migrant Mother", below:

Order Palimpsest here. The album features 10 new tracks and is the first music from the band since Pacific Myth in 2016. 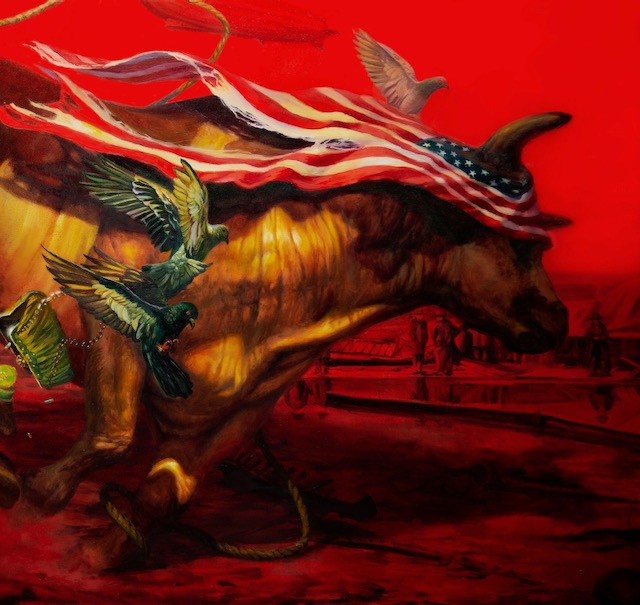 "From The Sky" video: