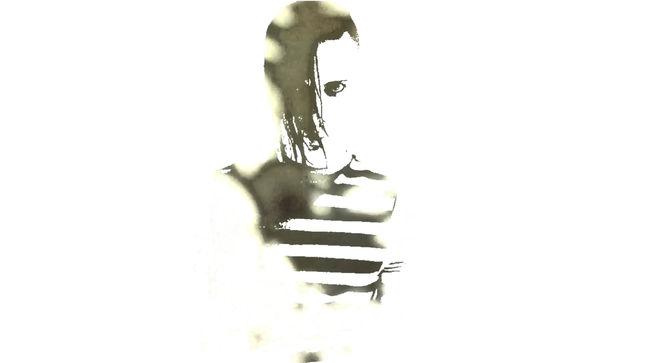 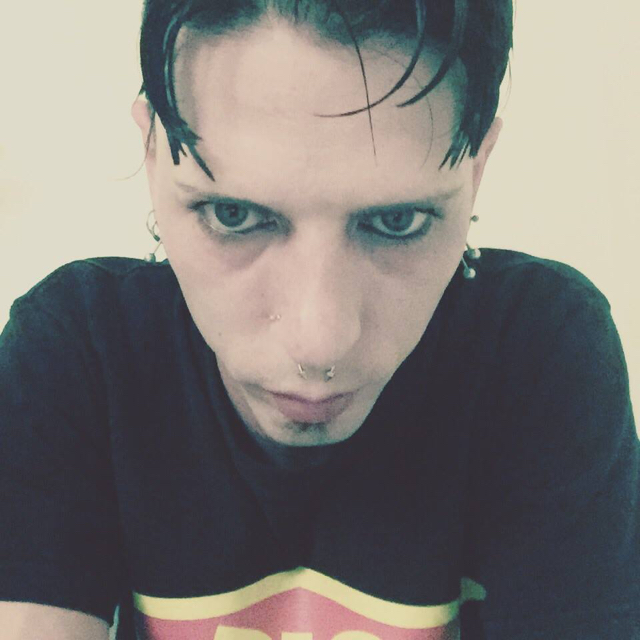 Menses is joined by collaborator Sydney Leigh for the chat. Leigh also co wrote, with Menses, the lyrics to the Pagan song “Scarlet Seduction” from their upcoming album Dead Girls, which is being released a track at a time on various streaming services. Menses had worked on Pagan's 2011 album A Season In Hell and became a full member of the band when work began on Dead Girls.