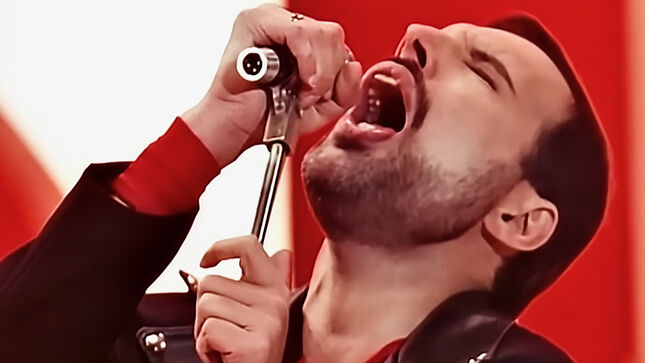 Queen's music video for "Scandal" from The Miracle album has been remastered in HD, and can be viewed below. Remastered in HD from the original 1-inch videotape masters by Oli Maingay at Vanderquest. Video Restoration by Silver Salt.

Queen recently released The Miracle Collector's Edition. In celebration of the band's hit 1989 album, the YouTube series Queen The Greatest returned to pull back the curtain on how the album originated. With archive interview material from all four members of the band and behind the scenes footage, we discover what made this such a unique Queen record. Watch two segments below: 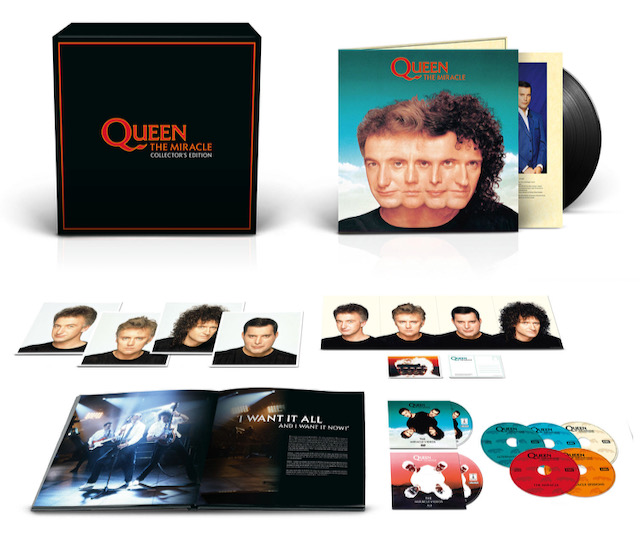