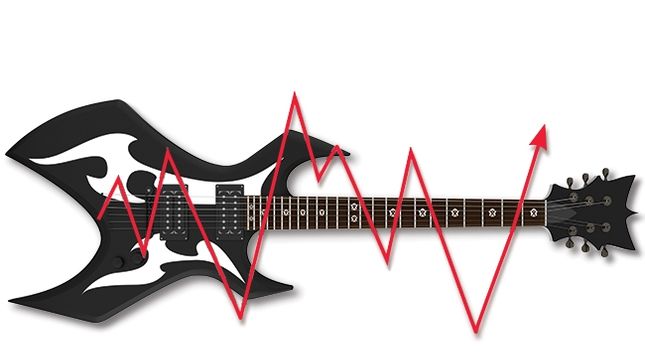 According to Billboard.com, Queensrÿche is giving fans a chance to share in profits that the band generates through such avenues as merchandise and record sales.

For a minimum investment of $50,000, fans who pass an independent accreditation process can purchase an equity ownership stake from a private consolidated holding company that entitles them to “a fixed percentage” of future revenue, according to attorney Marc LoPresti of LoPresti Law Group, who helped Queensryche establish the LLC.

“This is an opportunity for fans to actually own an equity stake in the band,” says LoPresti. “There is nothing that they do as a unit as Queensryche that the fans that invest will not be a part of.”


Read the full story at Billboard.com.

Frequency Unknown, the 13th album by Queensrÿche, arrived in April of 2013 amidst a swarm of controversy. The band had just split in two with founding vocalist/frontman Geoff Tate leading an all-new group of musicians while the remaining original members of the band carried on with a new vocalist.

Dubbed “The Heaviest Rÿche Ever”, Geoff Tate’s version of the band included longtime QR guitarist Kelly Gray plus Ozzy Osbourne bassist Rudy Sarzo and legendary AC/DC / Dio drummer Simon Wright. This group quickly recorded and released Frequency Unknown and though the album earned a significant amount of praise from critics, complaints began to surface about the quality of the album’s mix. In response, Cleopatra Records commissioned multi-instrumentalist producer Billy Sherwood (of YES) to remix the entire album. However, due to schedule restrictions, Sherwood was never able to complete his mix... until now.

Cleopatra Records in association with Deadline Music proudly announces a whole new "Frequency". Coming November 4th, a special limited edition deluxe reissue of Frequency Unknown will be released. Packaged in a striking 2CD digipak, the deluxe edition includes the original album plus a full-length bonus disc of Sherwood’s complete reimagining of the album. Many of the songs were rearranged almost from scratch, with Sherwood adding orchestral arrangements and his own unique spin on these brilliant compositions. Despite the controversy, Sherwood’s Frequency shows that this album contained some of Queensrÿche’s most complex and rewarding songs in years! Revisit this historic recording and be prepared to hear this album like you’ve never heard it before.