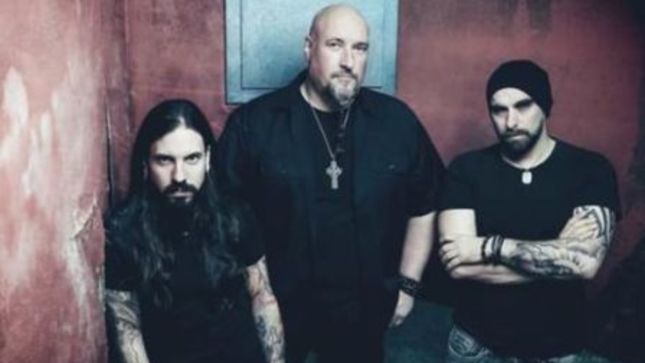 German metal band, Rage, have released a lyric video for the song "War", taken from their new album The Devil Strikes Again. Check it out below.

The band recently released two track-by-track videos for their new album, out now via Nuclear Blast Records in Europe, and in North America on July 8th via Metalville Records. Watch both track-by-track clips below: 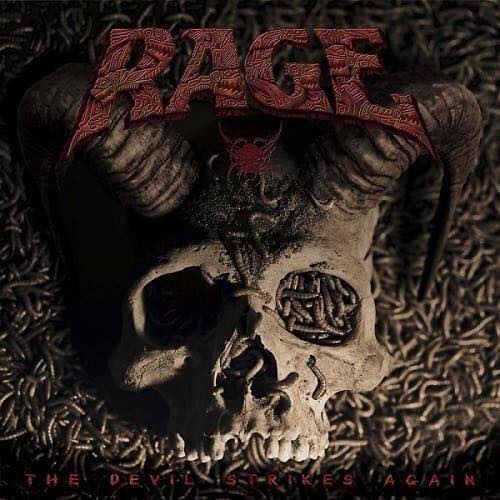 CD/LP:
“The Devil Strikes Again”
“My Way”
“Back On Track”
“The Final Curtain”
“War”
“Ocean Full Of Tears”
“Deaf, Dumb And Blind”
“Spirits Of The Night”
“Times Of Darkness”
“The Dark Side Of The Sun”