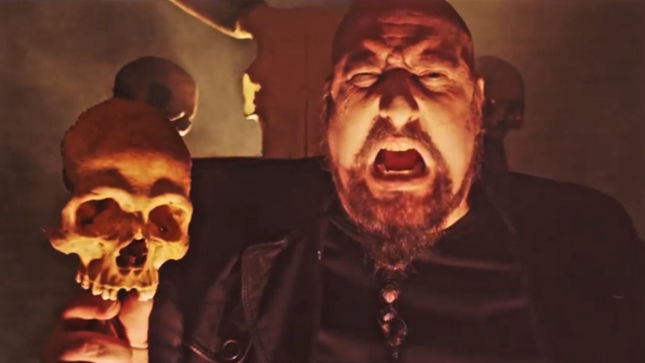 German metal band, Rage, will release a 4-track EP tomorrow, January 22nd, – right in time for the start of their tour with Helloween.

"This EP will shorten your waiting time until the release of our new album – the first one since 2012 – which will be in the shops next May…," reveals Peavy Wagner. 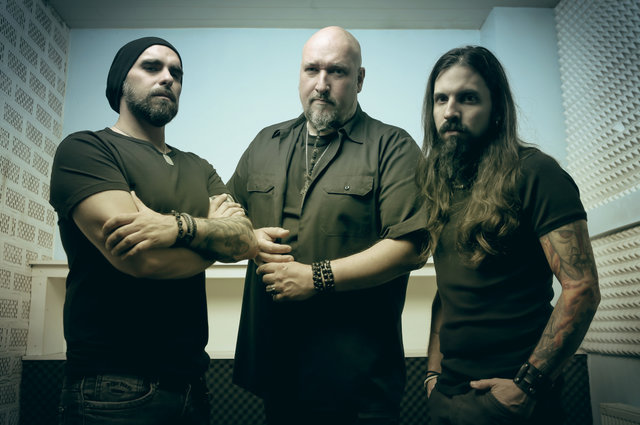 The My Way EP contains four tracks, two re-recorded from the album Black In Mind, and a brand-new song in English and Spanish versions. Check out the music video for “My Way” below.