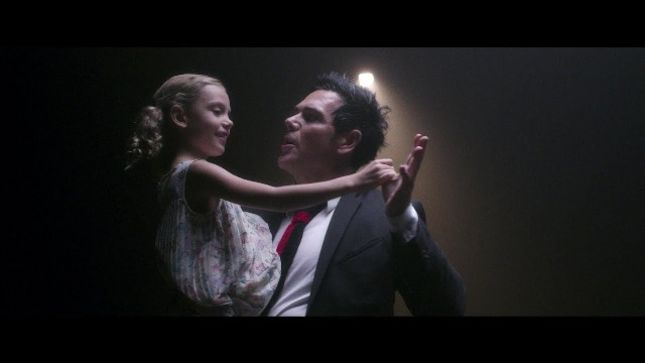 Rammstein guitarist Richard Kruspe released his third Emigrate album, A Million Degrees, on November 30th, 2018. In December 2018 he released the official video for second single, "You Are So Beautiful", and has followed it up with an acoustic version of the song and video. Check it out below.

The first single from  A Million Degrees, "1234", features Billy Talent's Ben Kowalewicz and Ian D'Sa, Margaux Bossieux (Dirty Mary), Joe Letz (Combichrist) and Kruspe. The official video along with new behind-the-scenes clip from the shoot in available below. 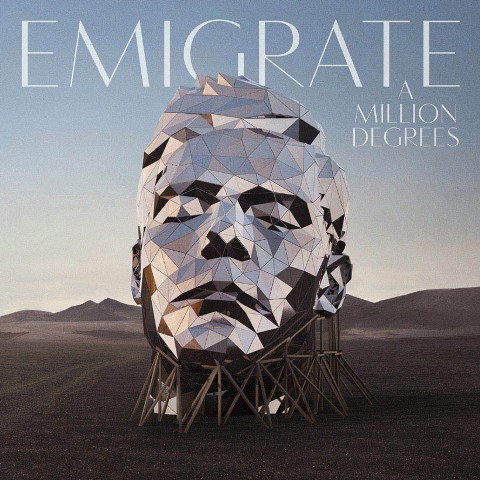