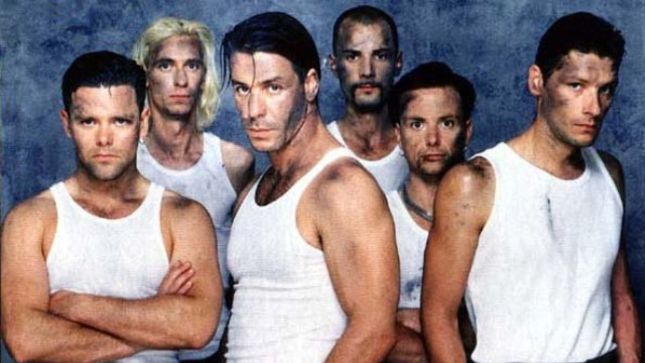 September 25th marked 25 years since Rammstein emerged from Berlin with its debut album, Herzeleid. To celebrate the anniversary, the RammWiki page on YouTube is streaming a 6-track pre-1995 demo tape. Four of the songs appeared on the band's '95 debut album, Herzeleid; "Feuerräder" the second song on the single "Engel" (Fan-Edition), "Schwarzes Glas" has appeared previously in demo form on different tapes but has never been officially released.