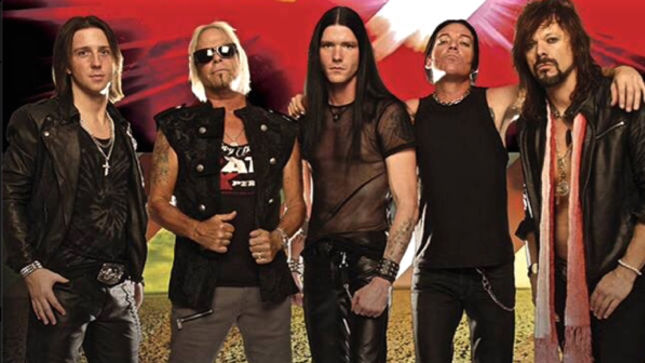 On November 5th, 2015 in federal court in downtown Los Angeles, CA, a ruling was made overturning Warren Demartini and his attempt to procure an injunction to prevent Ratt owner and CEO Bobby Blotzer from using and touring under the Ratt trademark. This marks Demartini's second try and denial on all complaints.

Four weeks ago Demartini was unsuccessful with an appearance in Los Angeles State court to get a temporary restraining order. This latest ruling will allow Blotzer along with the current Ratt to continue on tour with no further hinderance from Demartini.

Ratt’s booking agency, A.R.M Entertainment, have already booked over a dozen shows for next year, which will see Ratt perform the 2016 Re-Invasion Tour.

Next in line in the house cleaning is former Ratt bassist Juan Croucier, whom is being sued by WBS for two counts of trademark infringement.

Blotzer remarked: "Suing you's a dirty job, but I'm the man to do it.”