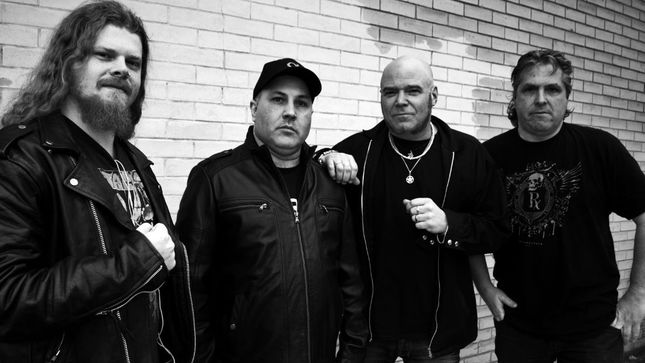 Razor, Canada's legendary thrash metal icons, return with the reissue of their classic 1984 debut EP, Armed & Dangerous, and the highly sought-after 2011 live album, Live! Osaka Saikou 大阪最, which is available in full for the very first time as a 2xLP. Witness one of thrash metal's most unrelenting bands, from their beginnings as an undeniable raw force, to a band harnessing the height of their powers on the live stage.

Regarding the reissues, Razor comments: “Razor is extremely excited about working with Relapse Records on the new re-issues of Armed and Dangerous and Live Osaka Saikou. We are building on a 10 year relationship with Relapse, regarding both merchandising and previous releases. We know that the working symmetry between the band and label is amazing and will no doubt create an excellent partnership moving forward.”