REB BEACH Streaming New Track "Cutting Loose"; A View From The Inside Album Out Now 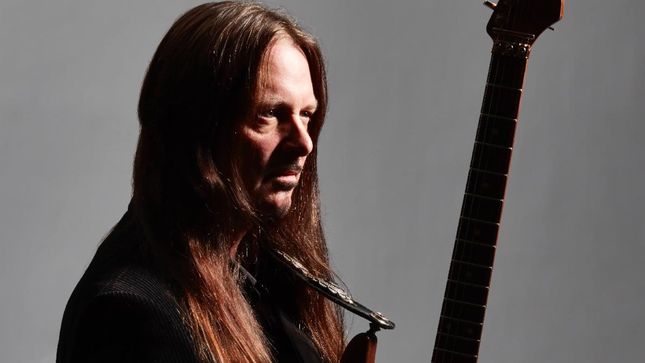 Reb Beach now releases his first instrumental album, but this is not a mere exercise of self-indulgence. It is the culmination of over 30 years of study and extremely hard work on his craft. Fans of Steve Morse and Joe Satriani will find a lot to love in the 11 songs on offer here, but while there is certainly a lot of ear candy for the musician types, fans of hard rock in general will find a wealth of melodies and transcendent moments where the songs simply make you forget there are no vocals.