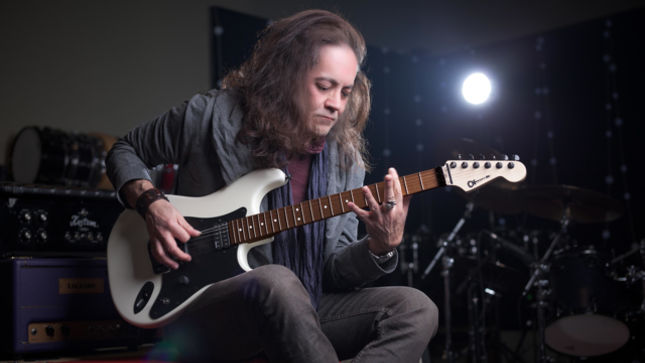 The upcoming tour and return of Greg Chaisson proves to be as exciting for the band as to their fans. A return to form that will showcase this new revitalized lineup beginning November 13th in Houston.

Red Dragon Cartel's self-titled debut album sold around 5,000 copies in the United States in its first week of release to debut at #69 on The Billboard 200 chart. Released on January 28th via Frontiers Records Srl, the CD was recorded at Las Vegas' The Hideout Recording Studio — owned and operated by Kevin Churko (Ozzy Osbourne, Five Finger Death Punch) — and was produced by R. Bernard Mann (a.k.a. Ronnie Mancuso) and Jake E. Lee, and executive-produced, mixed and mastered by Churko.