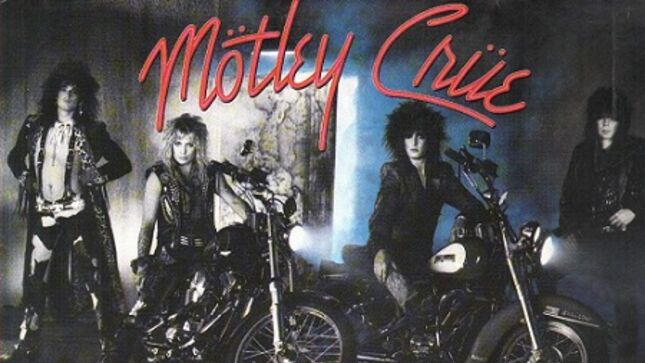 Reservoir has announced the acquisition of the producer catalogue of Tom Werman, reports Andre Paine of MusicWeek.

The deal for the rock producer’s catalogue includes 100% of his producer rights for all of his works including the US #1 hit "Every Rose Has Its Thorn" by Poison.

Some of Werman’s evergreen productions include Poison’s "Nothin’ But A Good Time", Twisted Sister’s "We’re Not Gonna Take It" and "I Wanna Rock", Mötley Crüe’s "Girls, Girls, Girls", and Cheap Trick’s "Surrender".

Tom Werman said: “It’s gratifying to make this agreement with Faith Newman and the Reservoir team who genuinely care about my work, and I’m glad to have found such avid supporters.”