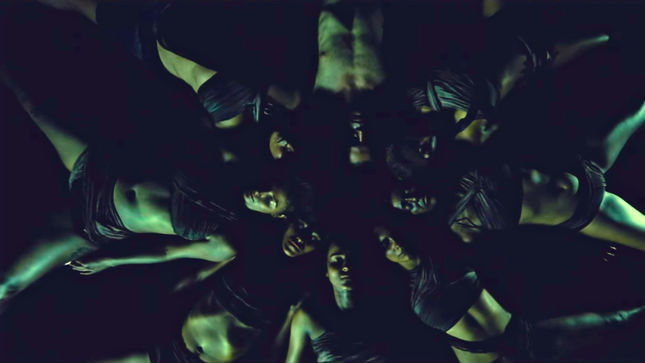 Polish prog act, Riverside, have released a video for “Shine”, a track from their new album, Eye Of The Soundscape, out now via InsideOutMusic. The new video, created by Tomasz Pulsakowski / Sightsphere, can be seen below:

Eye Of The Soundscape features cover artwork by Travis Smith and includes 13 experimental and highly atmospheric compositions, which showcase Riverside's ambient electronic side.

Eye Of The Soundscape compiles all the special instrumental Riverside tracks previously used as bonus material for the Shrine Of New Generation Slaves and Love, Fear And The Time Machine albums, alongside rare cuts as well as four new songs ("Where The River Flows", "Shine", "Sleepwalkers" and “Eye Of The Soundscape”) into a massive playing time of 100-plus minutes, which will be available as 2CD-Mediabook, 3LP (With both CD's as bonus and an etching on Side F!) or Digital Download.

The full track-listing for the release is as follows:

"Where The River Flows”: