ROB HALFORD Says Being Sober Helped Him To Confess 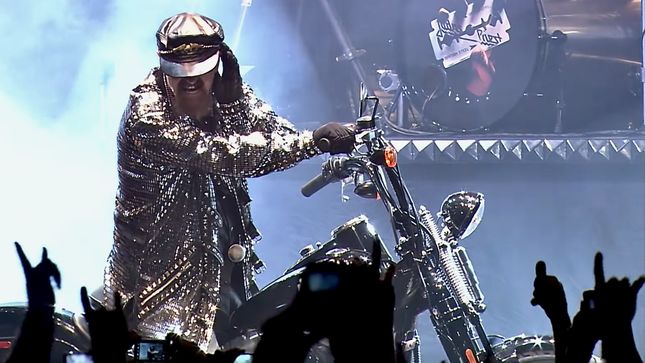 In a excerpt from his recent chat with SiriusXM, legendary Judas Priest singer Rob Halford explains how sobriety helped him write his memoir, Confess: The Autobiography.

“I’m still on my clean and sober journey, 36 years later,” the Metal God explains. “Being clean and sober opens yourself up as a person to constantly be speaking the truth. Being honest and not hiding, smoke screening stuff and literally lying. It gives you unimaginable strength.

Halford's warts and all autobiography, Confess, is available via Hachette Books. A description follows...

Rob Halford, front man of global iconic metal band Judas Priest, is a true 'Metal God'. Raised in Britain's hard-working heavy industrial heartland he and his music were forged in the Black Country. Confess, his full autobiography, is an unforgettable rock 'n' roll story - a journey from a Walsall council estate to musical fame via alcoholism, addiction, police cells, ill-starred sexual trysts and bleak personal tragedy, through to rehab, coming out, redemption... and finding love. Now, he is telling his gospel truth.