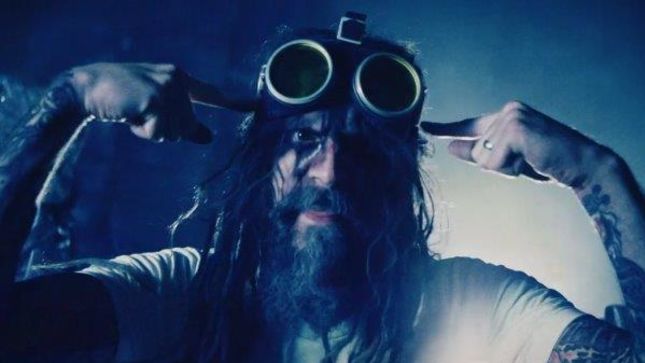 In celebration of his upcoming horror flick, 31, receiving an ‘R’ rating, Rob Zombie is offering a preview of the official movie poster artwork, which can be seen below. 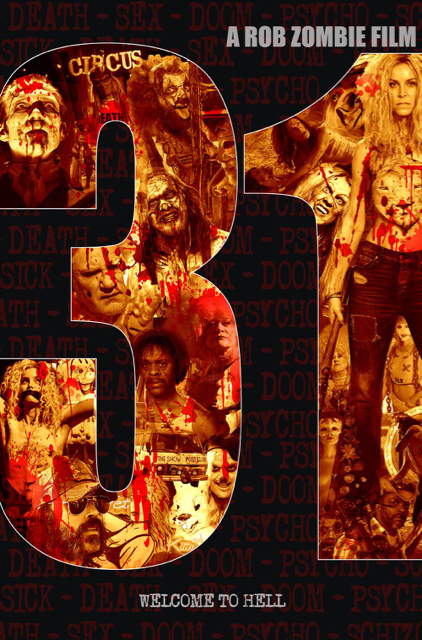 According to Bloody Disgusting, after previously receiving an ’NC-17’ rating, it seems that enough alterations were made for the rating board to issue a more theater-safe ‘R’, although it’s still going to feature, “strong bloody horror violence, pervasive language, sexual content and drug use.”

On January 23rd, Rob Zombie's new movie 31 - which he wrote and directed - made its world premiere at the 2016 Sundance Film Festival in Park City, Utah. The clip below features Rob's introductory remarks and the complete Q & A session after the showing. Note that it contains spoilers:

“Five friends are kidnapped on the day before Halloween and are held hostage in a terrifying place named Murder World. While trapped, they must play a violent game called 31, in which the mission is to survive 12 hours against a gang of evil clowns.”