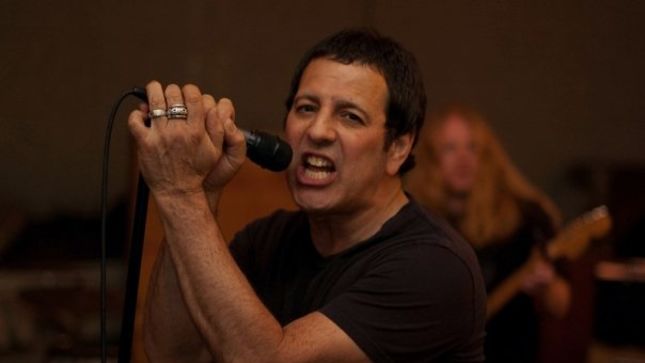 Fleischman states in a message:

“Sorry to tell you, my beautiful wife…Michelle Fleischman passed today at 12:00, March 17 2020. When she passed church bells from the church down the street played. I know there is a God; she’s in heaven now. Thank you.”

Fleischman was the lead singer for Journey from June until November 1977, between the group's albums, Next and Infinity. He appeared in live concert performances with Journey and co-wrote and recorded numerous studio demo tracks during the band's early writing sessions for the upcoming album, Infinity. Three of those co-written tracks appear on the album: "Anytime", "Wheel In The Sky", and "Winds Of March".

Fleischman appeared with the Vinnie Vincent Invasion, featuring the ex-KISS guitarist Vinnie Vincent, on their self-titled album and later on the unreleased album Guitars From Hell (1991). In 1996, Vincent released a compact disc called The EP, which featured Robert on vocals. The EP was also released under the name Euphoria.