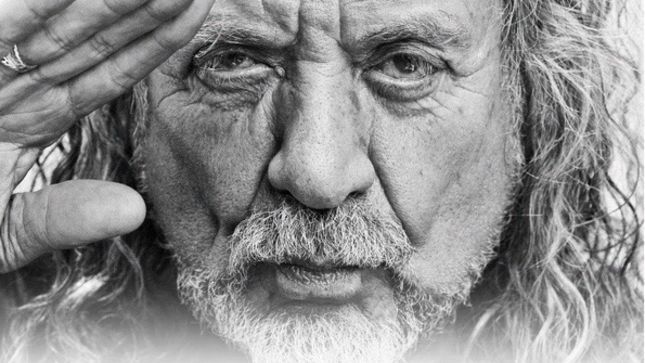 Led Zeppelin legend, Robert Plant, recently launched his Digging Deep: The Robert Plant Podcast, available on iTunes, Spotify, Acast, YouTube or wherever you get your podcasts. In the third episode, he discusses "Achilles Last Stand", taken from Led Zeppelin's 1976 album, Presence. Check it out here.

A description for Digging Deep: The Robert Plant Podcast states: Robert Plant’s music is the result of a lifetime striding around the globe, from The Midlands to Morocco, from Nashville to North Wales, and the influences and friends collected along the way can be heard in his songs. In this podcast he'll delve into his back catalogue to revisit a track from this remarkable history to tell stories of inspiration, collaboration and intervention. It’s Robert’s personal road map to an incredible and personal journey that’s ongoing to this very day.

Find links to your server of choice here, and check out a trailer below:

According to Led Zeppelin News, Robert Plant will perform a series of shows in Ireland and Northern Ireland in July with his new band, Saving Grace.

Plant has kept this new musical project low-key. None of the dates have been officially announced through Plant’s website or social media profiles.

Here are the confirmed dates:

Plant brought Saving Grace out for two shows supporting Fairport Convention in the UK on February 14 in Basingstoke and on February 16 in Bath. Fan-filmed video is available below.