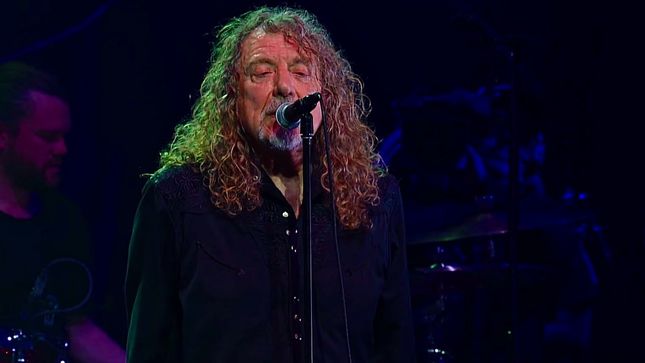 According to CTV News Atlantic, festival organizers say Plant is the biggest artist they've ever been able to bring in.

“We couldn't be more excited,” said Brent Staeben, the festival’s music programming director.“It's really a coup for New Brunswick to be able to get an artist of this magnitude now. He doesn't play a ton of shows anymore, but to get him to Atlantic Canada is massive for the festival and we can already tell from our fans that they're very excited to get the opportunity to see him.”

For further details and ticket into, visit HarvestJazzAndBlues.com. 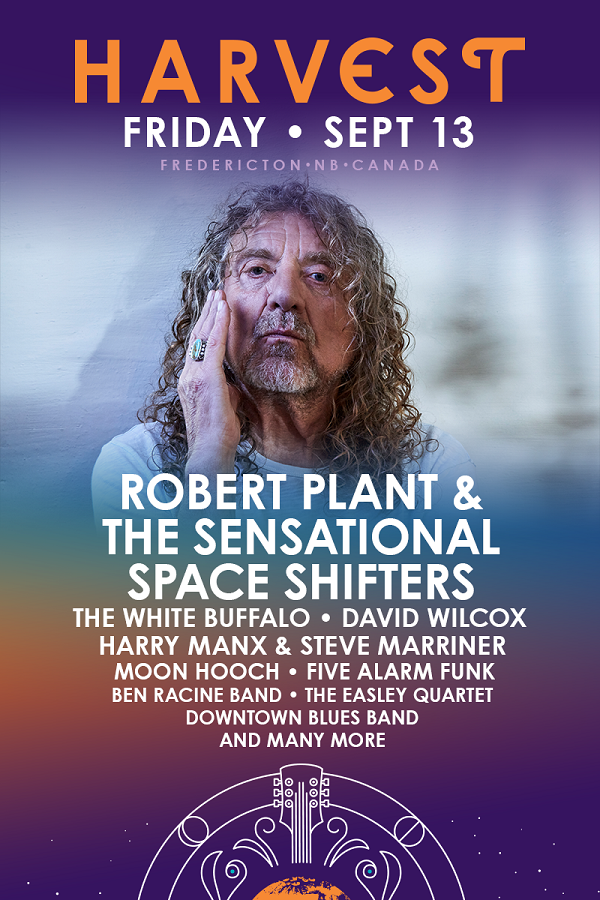