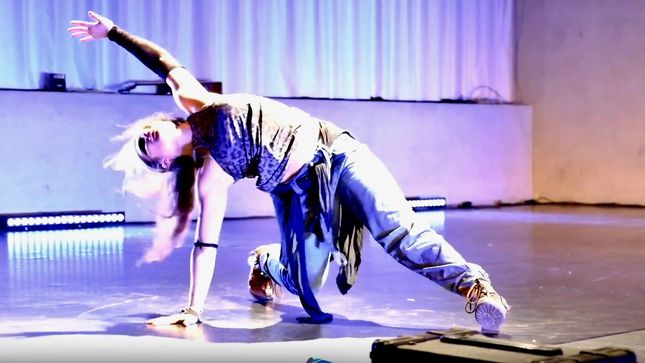 Tune with us for an exciting conversation about all things rock covering the most exciting cover album of the Year 2020 No Cover releasing worldwide on November 20 on Combat Records and earMUSIC in Europe.

As expected, tributes continue to pour in following the death of guitar legend Eddie Van Halen, who passed away yesterday (October 6) following a long battle with cancer.

Rock Dance Theatre - founded by Anna Achimowicz in Stockholm, Sweden, and based out of Warsaw, Linz, and Stockholm - have released the video below, "in tribute and loving memory of the legendary Eddie Van Halen."