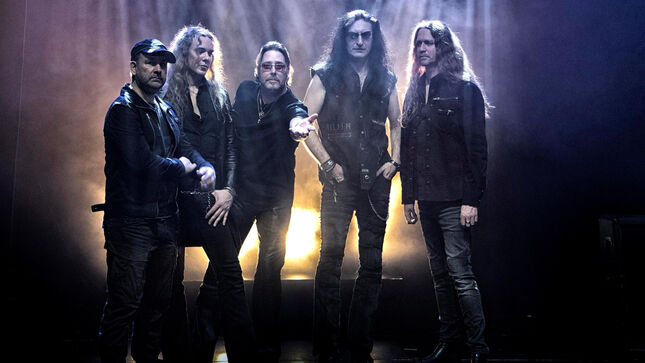 Royal Hunt have announced the beginning of the pre-order campaign for their new studio album - the second part of their monumental opus Dystopia. The band invites fans to support the release by pre-ordering the deluxe edition of Dystopia - Part 2, which will also give access to exclusive materials:

- Full video updates
- First-hand information and media
- Listening parties – you will be the first to hear the new material
- VIP shopping for individual items;
- Album download on the release date

The campaign will be run by the band's home label NorthPoint Productions (Denmark) - as usual - "thus we are free to decide when to release, what to release, in which format and with how many extras" - says the band on their Facebook page. The “regular” CDs  will afterwards be distributed by Sound Pollution (Sweden).

Message from the band: “Thinking back to the release date of the “Part 1” back in 2020 makes you realize what a crazy time we all went through just during the last two years: who could have imagined that our Dystopia – project would reflect the harsh reality in such detail? And the madness is still ongoing. In any case, Dystopia - Part 2 is even more relevant today than ever: we followed the general concept yet filled it up with images of current events in order to make it resonate with every person, everybody living through 2020 to 2022 and watching insanity to unfold in real time.”

André Andersen: "Believe me, the band and it's respected guests put everything on the line on this record, the amount of hours we all invested in planning and executing this piece is simply mind blowing. Actually, as I'm writing this note, the process is still ongoing: there're still plenty of tracks to sort out, plenty of new ones to record and hundreds of decisions to make but – already at this stage – it's hard to ignore the sheer energy/power impact encapsulated in this piece of work. Take your seats. Everybody is welcome. Let's have fun!" 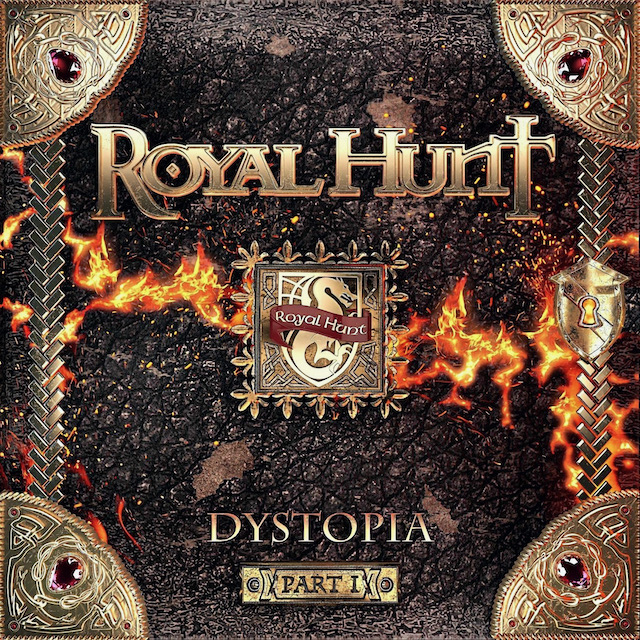 Dystopia - Part 1 is available on all digital platforms (as MP3, FLAC), and as a regular CD (jewel case), various deluxe editions / bundles and a double heavy vinyl LP.