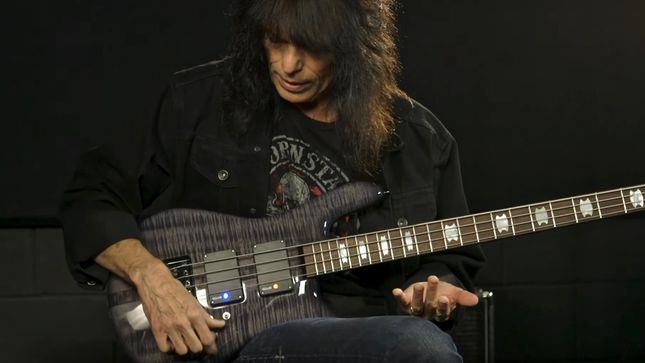 Legendary bassist Rudy Sarzo spoke to Rolling Stone for an in-depth interview about his whole career and his beginnings as a musician.

The former Quiet Riot member was asked about the band’s 1984 album Condition Critical, which failed to meet the standards of ’83s iconic Metal Health record.

Sarzo explained why Condition Critical didn’t do better: “It’s very simple. We had climbed so many hills by that point. It was like, ‘OK, now we’re going to headline, so that’s another hill to climb because we are no headliners.’ By that time they literally dragged us off the road. The record company said, ‘Metal Health was released over a year ago. We need new product.’

“It was the music industry talking. ‘We need to release new product by the third quarter, so we can get those late-summer, Christmas sales.’ We had to cancel a tour and there was an opening band, the Headpins, they got really upset. They just joined the tour and committed whatever financial resources to that, but the record company told us we had to go in the studio. We had to cancel and they were not happy campers, but we had no control. 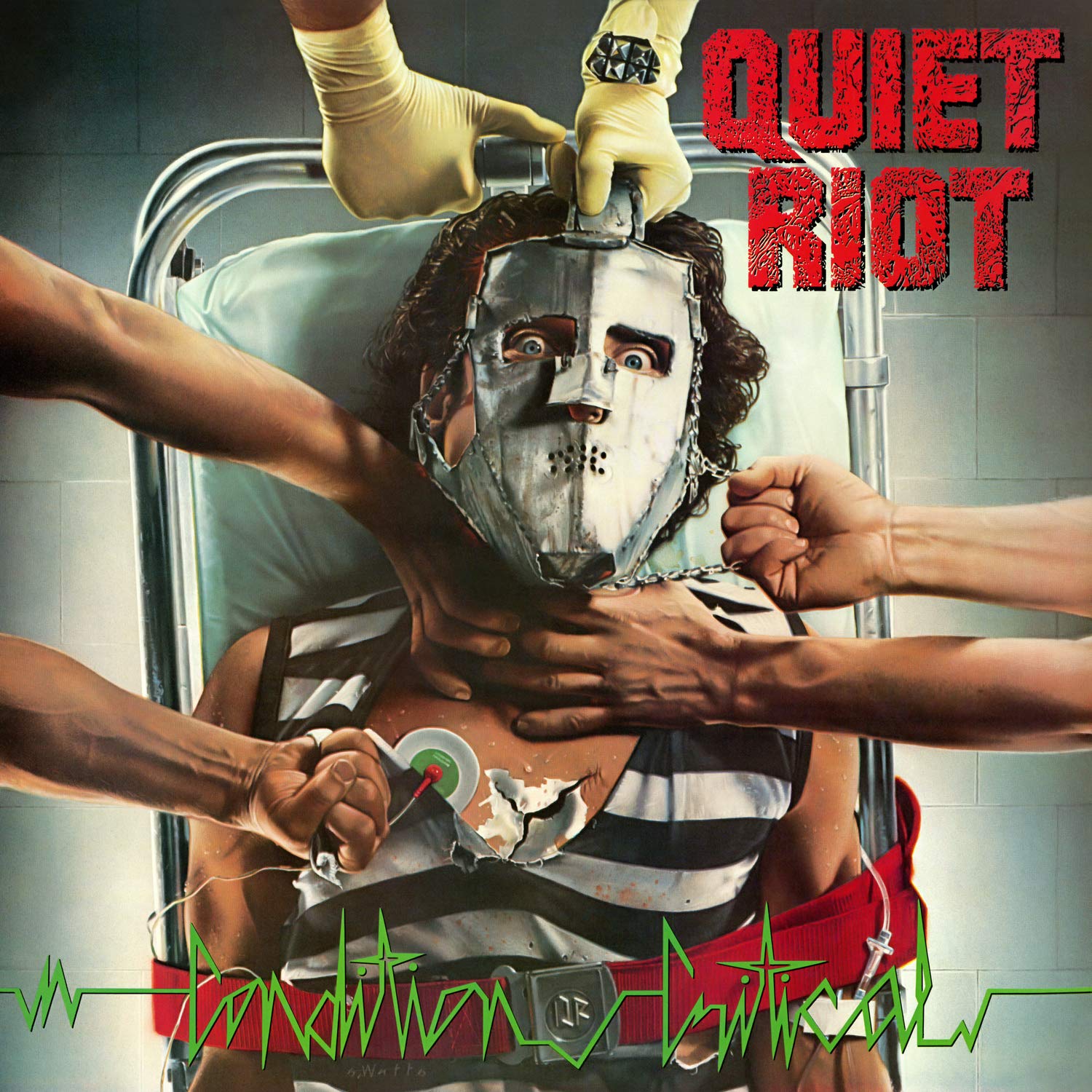 “They were like, ‘You guys are going in the studio next week to do pre-production. Oh, my God, what do we do now?’ The worst time you can be creative is when you’re in survival mode. We’re looking at this mammoth of a record, sales-wise.

“Every single day when we were in a city, we’d go to a radio station to promote the album and the tour. Many of the DJs told us we should record [Slade’s] ‘Mama Weer All Crazee Now.’ It was something we put on the back burner. “Yeah, OK, sure.” When it came to make that record, we were pretty much under the gun. And so doing another Slade song wasn’t such a bad idea, at the time. [Laughs] And we thought the stations would play it because they told us to record it.

“We started working on songs and ‘Condition Critical’ was one of the first songs. There were two or three songs that were actually … It’s not that I would consider them ‘rejects’ from Metal Health, but they were songs that were around during Metal Health, but they weren’t picked for the album. Also, there’s a song called ‘Winners Take All’ that for some business reason beyond my control, Randy Rhoads wasn’t allowed to be credited on the album as the co-writer of the song. It was originally called ‘Teenage Anthem’ and Kevin re-wrote and updated it so it could be on Condition Critical.”