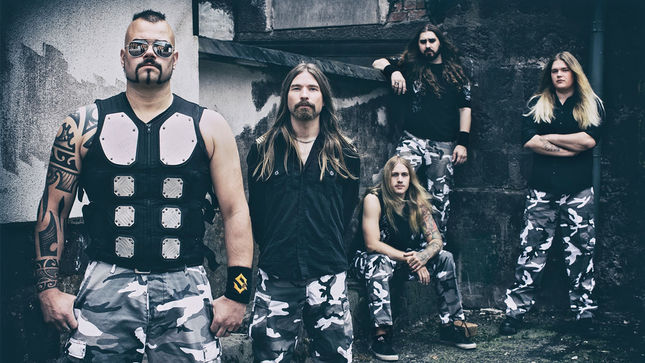 Worldwide first week chart positions for The Last Stand include:

The album can be ordered in various formats here, or digitally here. Check out the first in a series of track-by-track videos for the new album below.

The Last Tour is the biggest tour of Sabaton yet and is scheduled to kick off January 7th at König Pilsener Arena in Oberhausen, Germany. Very special guests are none other than heavy metal legends Accept. New dates have been announced in Germany, Sweden and Poland. Check out the new video trailers below: