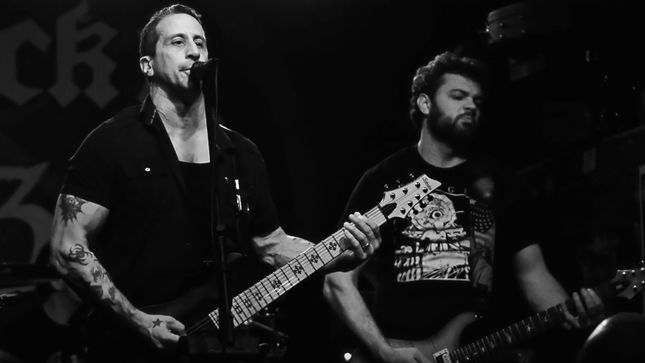 Fan-filmed video footage of Sacred Oath performing “Ravensong” during their New York City show at Lucky 13 in Brooklyn on February 4th is streaming below. The concert marked the band’s return to the stage after 18-months in the studio finishing a brand new album for 2017.

Sacred Oath is back on tour supporting their 2015 release Ravensong. More concert dates are to be announced shortly. Also to follow is an announcement of a spring release date for the brand new album.