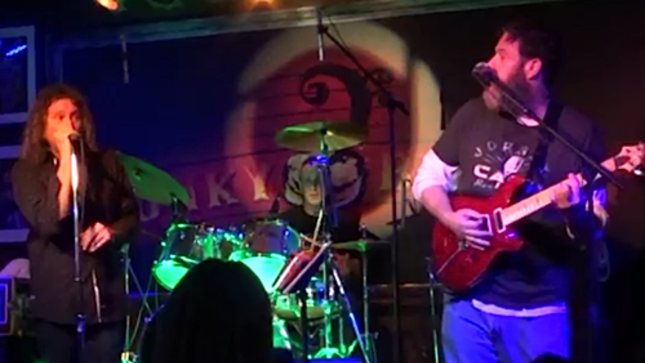 In addition, frontman Matt Kramer has issued the following update.

"So, I have a pretty cool musical announcement to make. If you know me, you have all heard about my jazz big band that I have been sitting very quietly on for years now. Well, the time to debut this live is upon us. For the Broward County 100 Year Anniversary on October 3rd, I will be debuting my solo big band to the public on the main stage at 8:00pm sharp. This is a big dream of mine to make happen in a very artistic way. I have only brought this to life twice and both times private events for the Seminole Tribe for tribal members only. Please try your best to come early and support this act along with a full Saigon Kick concert to follow. Best of all, this is a free concert so bring the whole family!"

Saigon Kick performed at The Social in Orlando on May 30th. Founding members Matt Kramer (vocals) and Jason Bieler (guitars) were backed by Jonathan Mover (drums) and Jason Rosner (bass), who replaced the recently departed Phil Varone and Chris McLernon respectively. Fan-filmed video from the show can be viewed below: