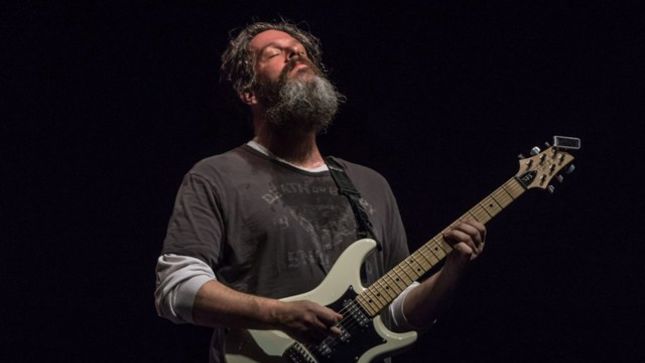 Saigon Kick guitarist Jason Bieler has checked in with the following update:

"In just seven days my new song 'Apology' and the accompanying video will debut. It features the amazing Todd La Torre on drums ( I just found out he is also a singer #themoreyouknow), the Sultan Of Sub Kevin Scott on bass, and the silky yet subversive sonic six-string stylings of Andee Black on guitar. The true reward of this process was getting to make a record with so many amazing and talented friends; whatever happens beyond this is out of my control and not really my concern or focus.

Sure, a high chart debut, multi-platinum status, and a Grammy for Best New Plus-Size Bearded Artist wouldn’t ruin my day… but getting to share it with you amazing people is all the reward I need. That being said, I do live a certain lifestyle, and the house staff, pool boy, and groundskeepers have expectations and goals…so think of them and their future as you stream/purchase the music."

Bieler has shared a brief teaser video that sheds some light on the song titles and the cast of musical misfits that contributed to his upcoming Songs For The Apocalypse solo album. Check it out below. 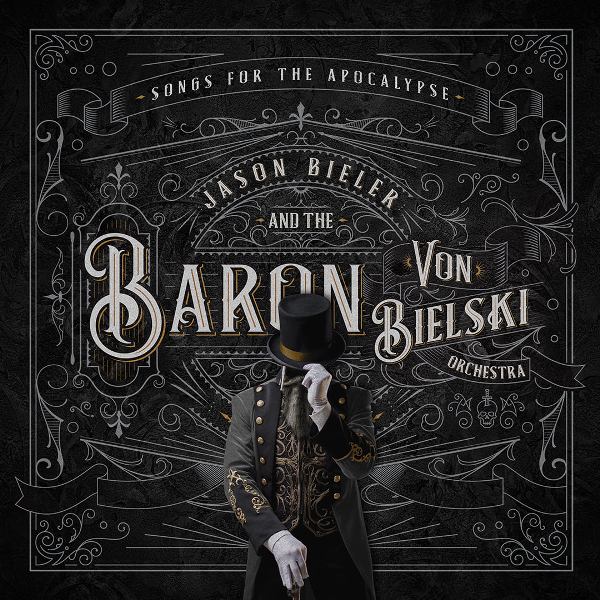