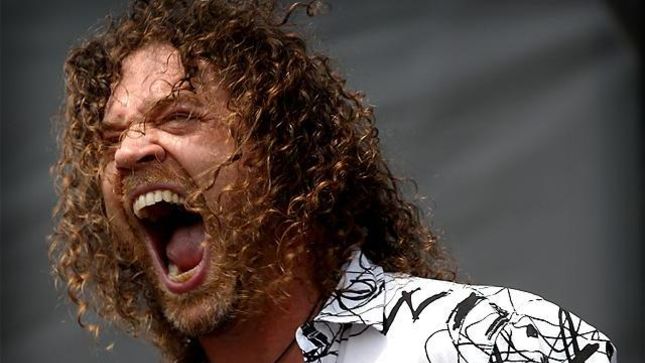 Meille has issued the following statement: "I've known Frank since quite a few years but we never had the chance to play together. When he asked me if I was interested in listening to some demos of songs I was really excited about it. Once I've listened to them I was immediately inspired and it took just a phone conversation to have clear that both Frank and myself have the same attitude and passion towards music. Joining Sainted Sinners has felt like the most natural thing!”

Sainted Sinners will release a new album this year. It will be their third album, the follow-up to 2018's Back With A Vengeance which featured former Accept vocalist David Reece.