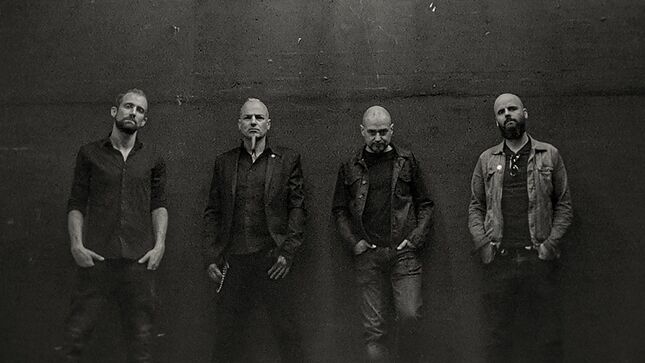 Initially released in 1995 via Century Media, Rebellion collected out-takes from the band’s legendary Ceremony Of The Opposites album hinting at the band’s new direction. The EP includes two new tracks, two rearranged songs, and a rendition of Alice Cooper’s "I Love The Dead.” “Static Journey” and the title track marked the first songs Samael recorded with programmed drums. This is one of the first steps in the new path taken by the band after their black metal early days and one of the most unique releases of the genre. 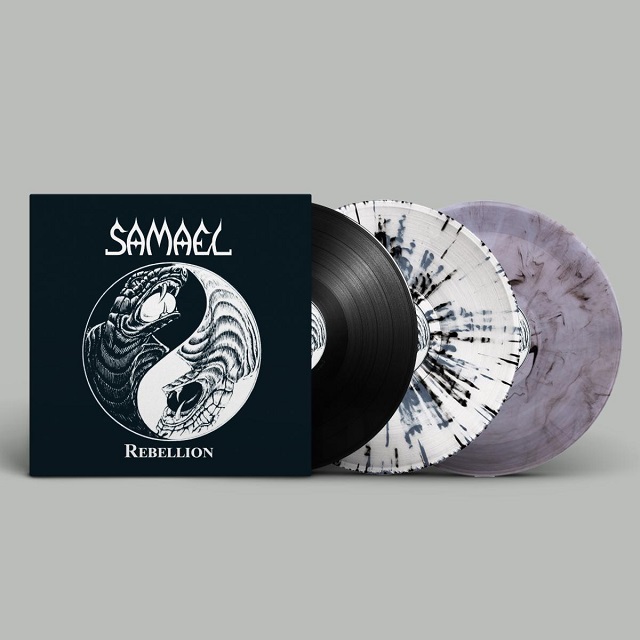 Eternal is Samael’s fifth full-length. Initially released in 1999 via Century Media, Eternal was recorded and mixed in Montreux, Switzerland at the world-famous Mountain Studios (which today serves as a museum dedicated to Queen), with late rock producer David Richard (Queen, David Bowie, Iggy Pop). The sound and the overall production of Eternal is very much rooted in the 1970s while the approach of the songs, very contemporary. The record would take the band on several successful tours including European jaunts with Grip Inc. and Lacuna Coil and US runs with Dimmu Borgir, Monstrosity, and Epoch Of Unlight. 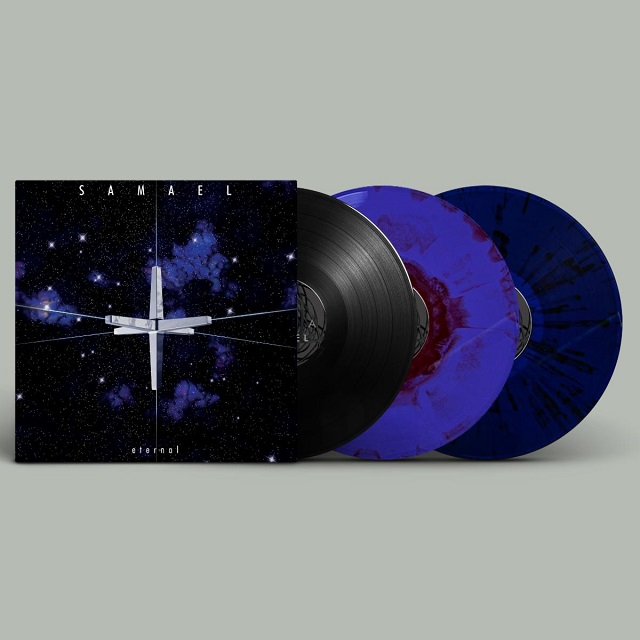