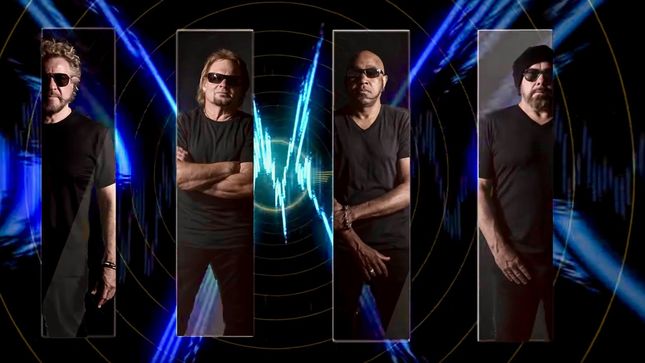 Sammy Hagar & The Circle - featuring Sammy Hagar, Michael Anthony, Jason Bonham and Vic Johnson - have released their new single, "Trust Fund Baby". The song is the first single from the band's debut original album, Space Between, out May 10th via BMG. 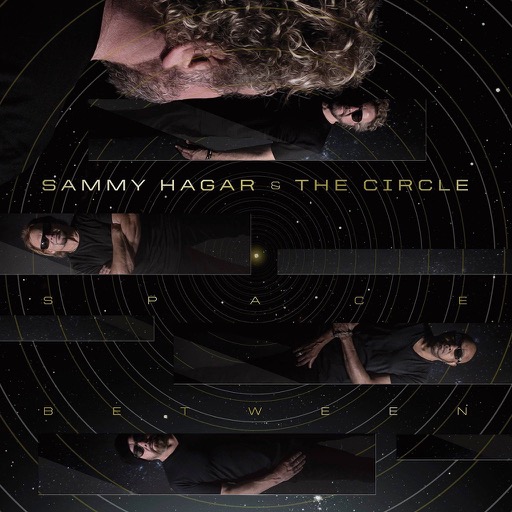 Stream or download the single here, and watch a lyric video below:

The band will mount a large-scale tour of North America in support of the new album, in the spring of 2019. Stay tuned for further details. 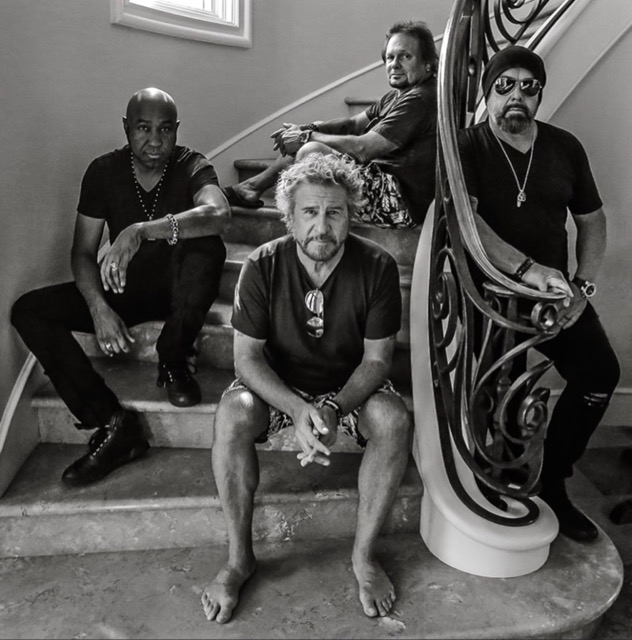