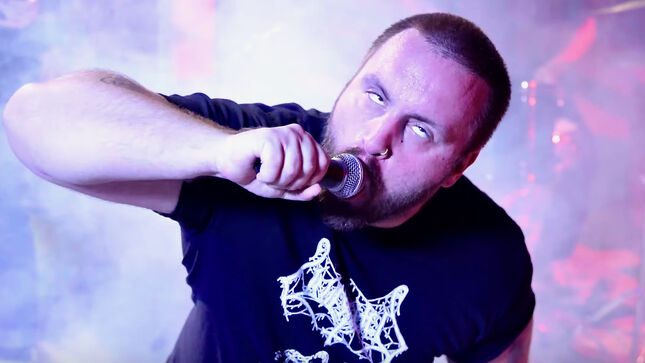 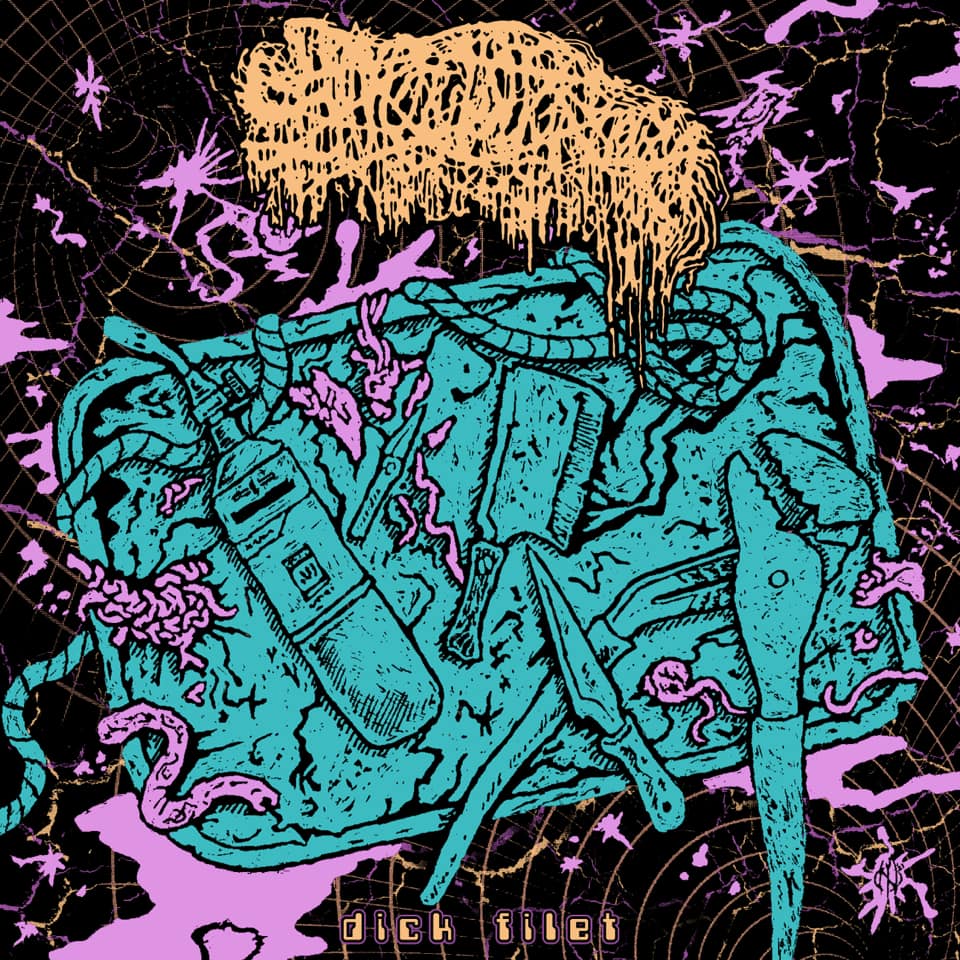 "This song is about a wild innermost desire inside of us and that's slowly killing and torturing pedophiles," says the band's Devin Swank. 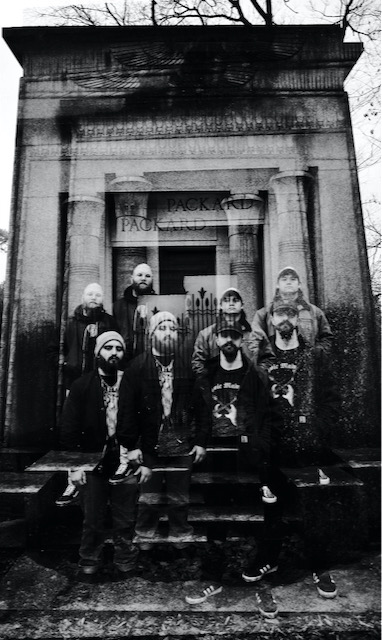 Mike Gitter, VP of A&R, shares, "Sanguisugabogg were one of the most unlikely and explosive success stories of 2019. Their acid-addled take on death metal struck a raw nerve with a scant 11 minutes of genre-busting insanity on the Pornographic Seizures EP. In a short space of time, they became the most buzzed-about band in extreme metal. Now, Tortured Whole is a creative step into a more unsettling terrain, probably death metal's answer to PFunk's Maggot Brain. This is your brain on Sanguisugabogg."

Philipp Schulte, Director of Century Media Records, says, "We are very happy having partnered up with Sanguisugabogg, one of the most promising new death metal bands from the United States of America. Even though it might take you a while to get the pronunciation right, every death metal fan on this planet will soon know the name. Sanguisugabogg solidifies Century Media's commitment to releasing extreme music, and we are very much looking forward to the first quarter of 2021, when the band's debut album is going to be unleashed."

Sanguisugabogg craft uncompromising, in-your-face, and not-for-the-weak death metal that siphons inspiration from the '80s and '90s traditions of acts like Cannibal Corpse, Mortician, and GWAR, as well as Dethklok. 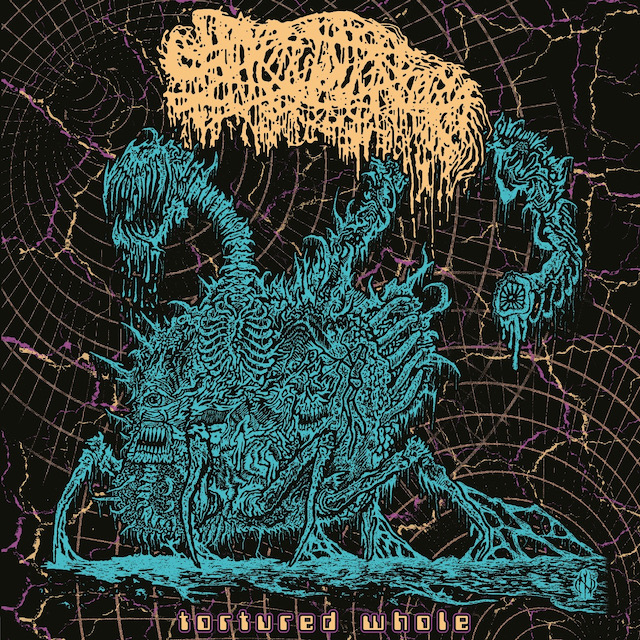