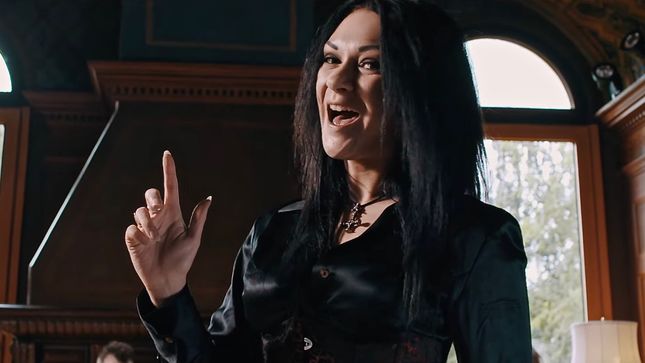 Renowned German producer, guitarist, and songwriter Sascha Paeth and his new band, Masters Of Ceremony, have released their debut album, Signs Of Wings, on CD/LP/Digital via Frontiers Music Srl. A music video for the song, "Die Just A Little", can be found below.