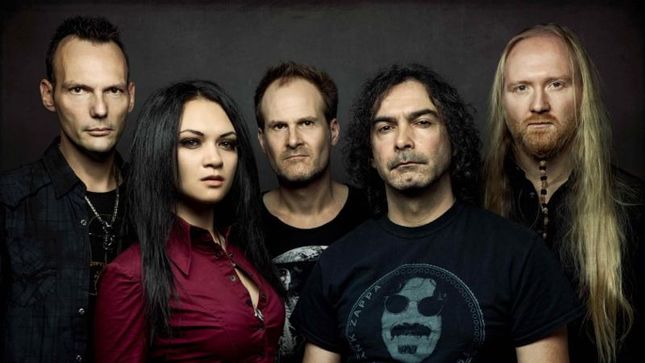 After four or five years of discussions about a possible collaboration with Frontiers, renowned German producer, guitarist, and songwriter Sascha Paeth agreed to join forces with the Italian label and launch his new band, Masters Of Ceremony.

The band's debut album, Signs Of Wings, will be released on September 13 on CD/LP/Digital. Today, fans can get their first look at Sascha Paeth's Masters Of Ceremony with the premiere of their first music video, "The Time Has Come". Watch below.

The album will be available for pre-order on CD, vinyl, limited edition color vinyl, and digital. Stream the single and pre-order the album here.

A limited edition, 180g, gatefold, white vinyl edition of "Signs Of Wings" will be available exclusively on the Frontiers EU and US stores. This pressing is strictly limited to 300 copies worldwide. Fans can get their copy here while supplies last.